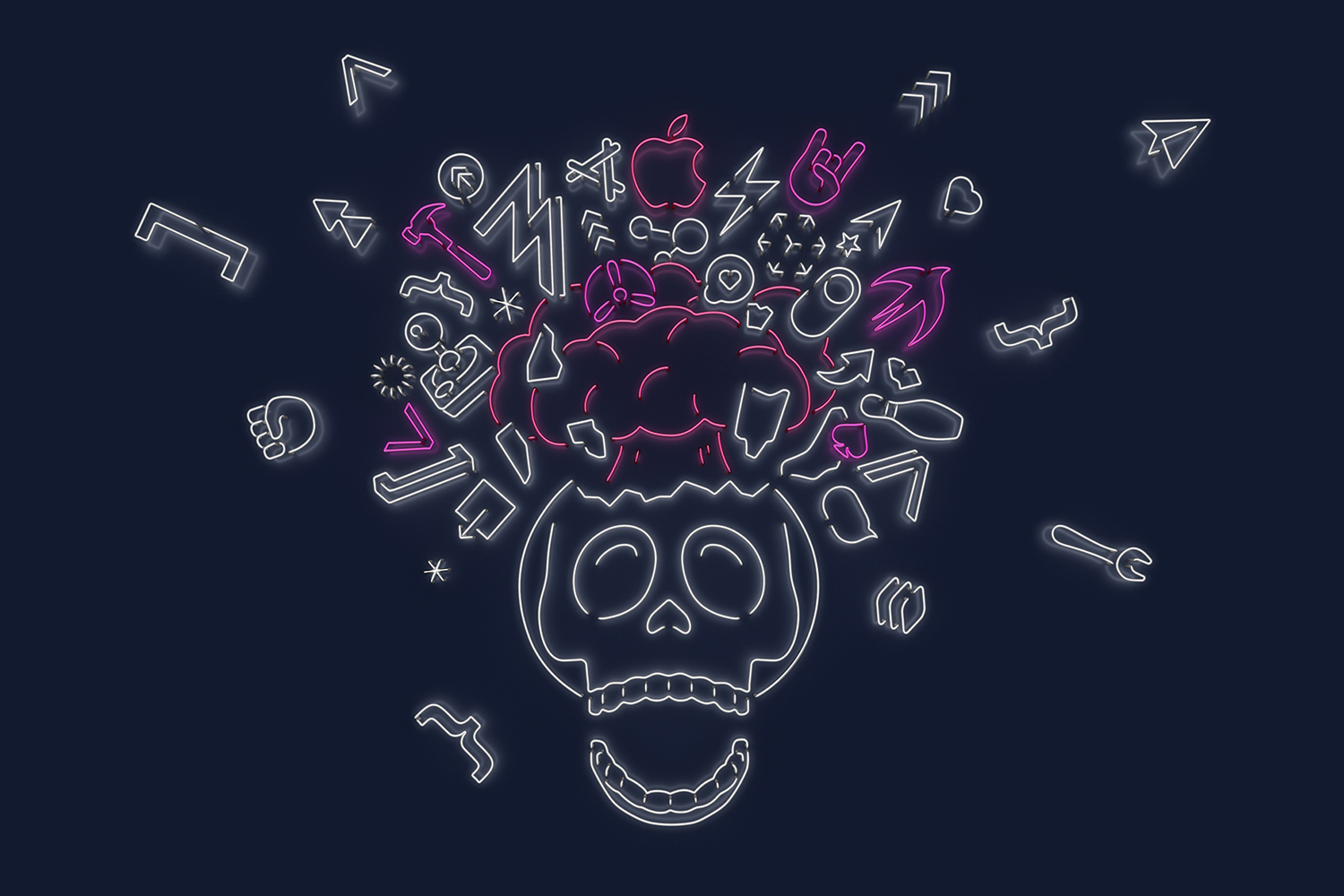 After a very long journey and interesting keynote speech from Apple CEO, Tim Cook, as detailed in the first instalment of my blog series from Apple’s WWDC, it was time to find out more about the updates announced the day before and further explore everything the conference has to offer.

After a 7am wake up, I checked a few emails and then made my way to the conference centre for day two. It is too far to walk from where I’m staying but rather than take a cab, I opted for one of the many electric scooters you can find around town which are a great low cost way of getting around.

Once you get to the conference, there are so many things on offer. Each hour there are four different sessions to choose from and lots of labs to attend where you have the opportunity to ask questions directly of Apple developers. As a result, there are some big choices to make about where you spend your time but luckily the WWDC app is there to help you do just that!

Here are a few of the sessions that I attended on day two of the conference:

This talk went into more detail about what was shared in the State of the Union address and considered areas including improved workflows which features better window splitting, a mini-map of your code (I remember this in Visual Studio around 15 years ago), and improved refactoring. The Swift Package Manager introduced last year now takes resources from many sources, such as Github, a welcome integration.

The new Dark Mode is now supported within Xcode providing us with the opportunity to see how our apps look in Dark Mode to ensure our app design is ready for these significant changes and features. I’ll be recommending that our design team catch up on this talk when I get back.

Swift is one of the four programming languages we currently use and version 5.1 includes significant changes for us such as improved bridging to Objective C, improvements to the language making it easier to work with domain specific languages such as HTML and SQL and most importantly, faster startup times and reduced code size. This should allow our apps to open quicker for the user and reduce the chances of shutdown by the OS, providing a better experience for Apple users of our apps.

WWDC provides plenty of opportunities to learn from Apple developers, I visited their labs to see if there was an easier way for our clients to package the apps we build when they want to sign them themselves. There is also a wide array of interesting people to chat to who are milling around the conference such as a guy I spoke to over breakfast who builds an app for wine growers in the Napa Valley.

When not listening to some of the interesting talks on offer, it’s great to look around some of the other sessions and attractions. One on machine learning inspired some thoughts about things we could do in the future, whilst there was also the opportunity to have fun and look ridiculous by playing an augmented reality ball game where you have to knock down an opponent’s skittles.

Apple have included a range of sporting activities in the programme for WWDC and as today is Global Running day, they staged a 5km run led by a Boston Marathon winner. Normally I’d be taking part, but I’ve been nursing a knee injury so an extra hour in bed seemed like the most sensible option!

Now that I know my way from the hotel to the conference centre, the scooter ride was much shorter giving me the opportunity to wander around the WWDC shop and have a look at the conference merchandise. While I was in the queue, there was a guy taking photos of his friends, he asked them to say ‘cheese grater’ to get a smile (in reference to the newly unveiled Mac Pro)… it was a reference that certainly made me smile too!

This turned out to be the most relevant talk so far, the speaker went into great detail about changes to user authorisation of location data collection. The decision to allow an app to collect location data will no longer be an upfront decision, making it clearer for the user but for The Floow, and providers like us, we will need to implement location authorisation much more carefully going forward. There will also be the introduction of a ‘just once’ authorisation which again could affect our apps significantly if a user chooses this option.

There’s a new API to manage background tasks which could be useful for users to balance faster journey sync and battery saving by slowing journey upload and sync. The privacy updates cover a number of areas including Apple sign-in, permissions for Bluetooth tags and a new API called CryptoKit for encrypting data.

There was also a talk on low-level optimisations introduced into the compiler which was very technical and brought back nostalgic thoughts of my first job in the games industry but I learnt some new ways to reduce our app size which should result in a better performance for users.

The final session, although not relevant to The Floow, was a panel discussion on the Health app. It was interesting to learn how the app morphed from pure sports app to general health app and how team members with very different skills, such as engineers and physicians, collaborated to create this.

Keep a lookout for the final instalment of my blog from this year’s Apple WWDC which will be available later this week. In the meantime, don’t forget to check out part one!