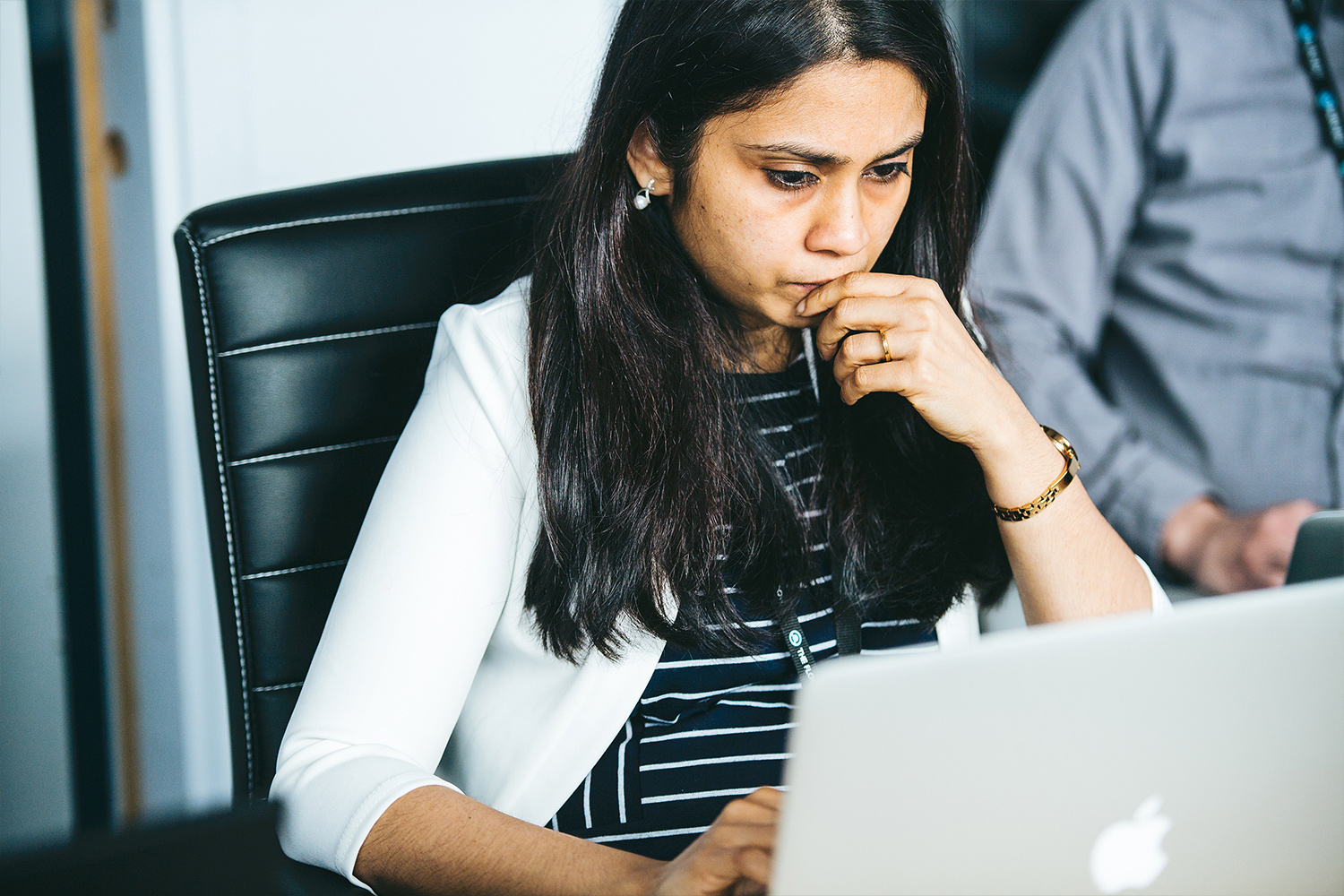 As we build up to International Women’s Day this weekend, it provides us with a great opportunity to look back at some of the inspiring women of the past and how their work and inventions have impacted on the work which we do today.

At The Floow, we celebrate the greats of computer science in our own way as we’ve named the meeting rooms in our HQ after some of its most influential names. From Ada Lovelace to Sophie Mary Wilson, their groundbreaking and important work has had a direct impact on how we work and the machines we use on a daily basis.

Born in 1815, Ada Lovelace is often considered the first computer programmer. When she was 17, Lovelace met Charles Babbage, an English polymath who originated the concept of a digital programmable computer, who became her mentor and introduced her to University of London professor Augustus de Morgan who she studied advanced mathematics with.

Lovelace made her name when she translated an article written by Italian engineer Luigi Federico Menabrea on Babbage’s analytical engine, adding her own thoughts and ideas on the machine during her review. Her notes were three times longer than Menabrea’s article and they were published in an English science journal in 1843 under the initials ‘A.A.L’.

Her work described how codes could be created for the engine to handle letters and symbols as well as numbers. She also theorised a method which would allow the engine to repeat a series of instructions – a process known as looping which computer programmes use today.

These contributions were not discovered until these notes were republished by B.V.Bowden in 1953 and since then, Lovelace has received many posthumous honours including the US Department of Defence named a computer language ‘Ada’ after her in 1980.

Wilson is an English computer scientist who was instrumental in the design and development of BBC Micro and the BBC BASIC programming language. In 1983, Wilson began designing the ARM reduced instruction set computer which entered production two years later and became popular in embedded systems, it is now the most widely used processor architecture in smartphones.

Hopper was an American computer scientist who helped develop the FORTRAN and COBOL computer languages. She also developed the compiler which converted English terms into machine code which could be understood by computers.

Whilst working on a Mark II Computer at Harvard in 1947, Hopper’s associates discovered a moth stuck in a relay impeding its operation. Although Hopper and her crew didn’t mention the phrase ‘debugging’ in their logs, this was seen as an instance of literal ‘debugging’ – the term ‘bug’ has been used in engineering ever since.

These women have in some way had an impact on the technology we use today and how a number of companies, including The Floow, work. The languages and systems which they built have provided a solid base for the work our software developers and technical engineering teams undertake on a daily basis.

These inspirational women deserve to be celebrated as they provided us with the opportunity to use technology to help create positive change to the world of mobility. Happy International Women’s Day!