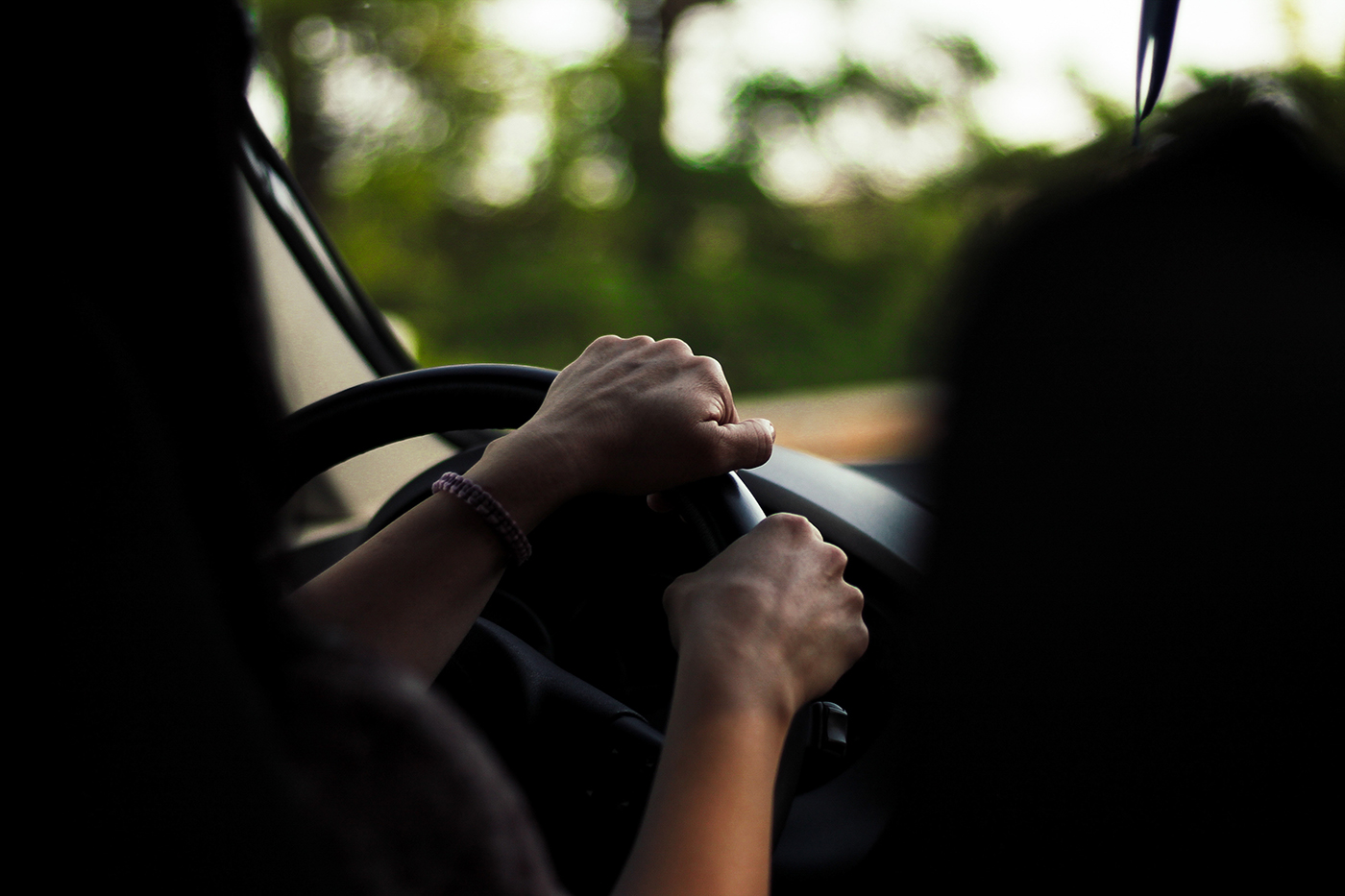 John F Kennedy famously said: “Life isn’t fair. It never was and never will be”

And for drivers who’ve been on the receiving end of a perilously high insurance quote, despite having a clean driving record, this quite probably feels very real.

For years, insurance companies have had to price premiums on the basis of aggregating general statistical data: your post code, your profession, where you park your car, your age, the engine power of your vehicle etc. They have used years of known claims data to identify risky driver profiles, and if you’re unlucky enough to fall into one of those then usually you can expect a costly premium, even after a no-claims discount.

For many drivers that will seem unfair, but that’s how things have been for decades.

Then along comes a technology-driven disruption called telematics. All of a sudden, the idea of using sensors to enable a real assessment of your risk, on the basis of your true, individual driver behaviour over time, becomes a reality. And with that came the opportunity for telematics to transform insurance.

But it’s not just the technology to track and gather driver data that’s critical to this transformation. It’s the ability to take that data and make sense of it for each individual driver that is the true enabler of usage based insurance.

At The Floow, I lead a data science team of eight people whose job it is to make sense of billions of miles of data, turning those journeys into scores against a number of journey criteria, to ascertain the inherent risk of each driver. Whilst some people may feel that the process of having their driving performance monitored is a little uncomfortable at first, what’s exciting for many policyholders is the opportunity to receive a policy quotation from their provider that they can consider to be a fairer reflection of their driving.

But often our scoring platform is just the start. By identifying the opportunity for individual improvements and making those suggestions to drivers, we see some remarkable improvements in scores over time. Whether it’s visibility of their speed, their levels of distraction or their anticipation, giving a driver the opportunity to change or improve their driving – and thus their premium – is another way that data science is enabling a fairer outcome for drivers. After all, without moving house, waiting until they get older, or changing their profession, there are very few ways a driver can actively reduce their premiums.

Telematics data can also be used to generate a clear picture of what factors contribute towards accidents on the road. Previously this has been an area where clarity has been hard to achieve as opposing accounts from drivers involved in accidents have made fair assessments of who’s at fault difficult for insurance companies to deliver. Telematics data can contribute to the fairness of this process.

This is an exciting territory to be involved in; we’re working with our insurance clients to turn big data into individual insights which provide the opportunity to make driving and motor insurance safer, smarter and fairer for everyone.

So I probably disagree a little with JFK: telematics might just be making life quite a bit fairer than it was for drivers.