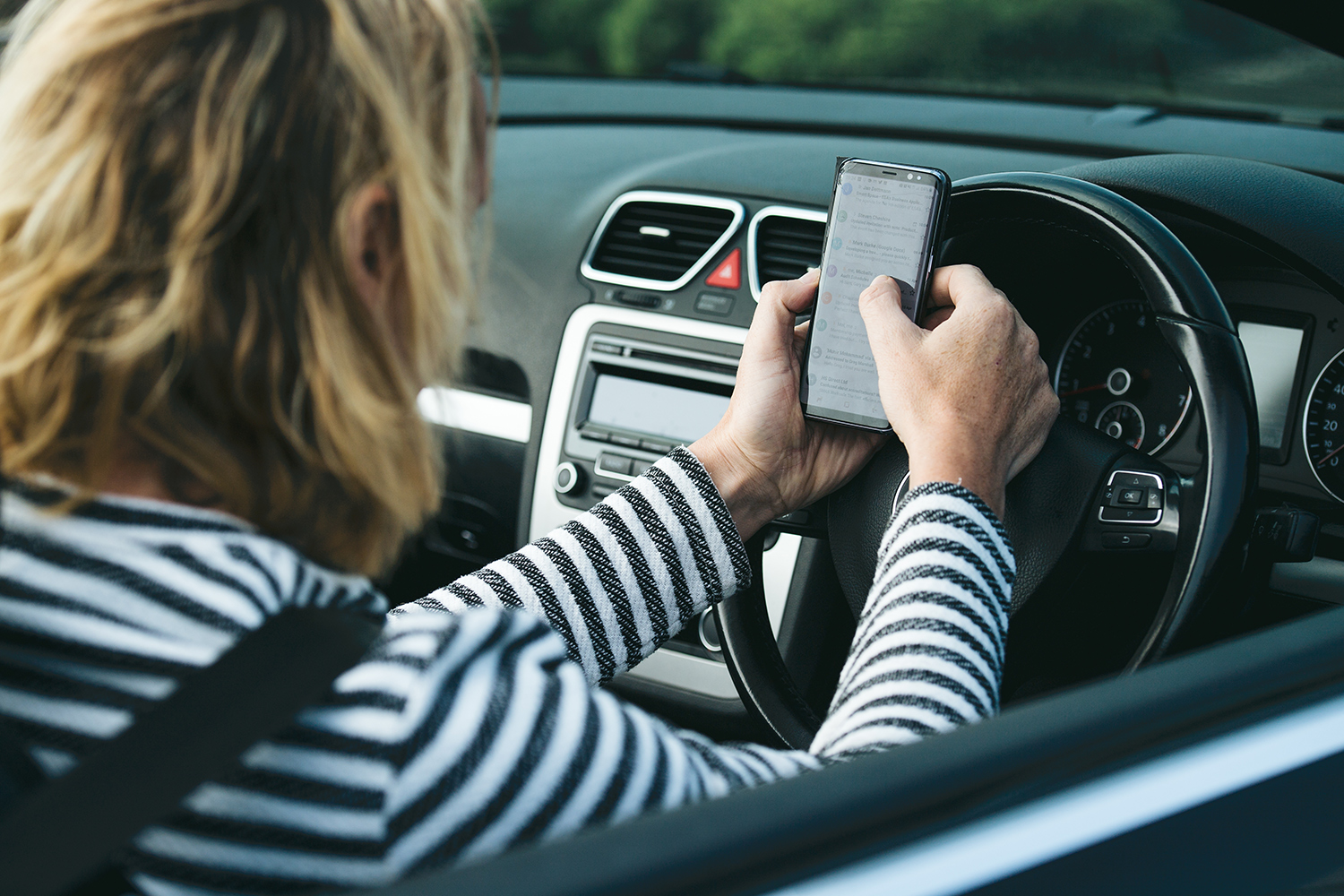 Data collected from survey with 70 U.S. based insurers

DETROIT — April 24, 2018 — If National Distracted Driving Awareness Month isn’t already enough to get the attention of drivers who habitually text, mess with the radio, or eat while driving, maybe this will. According to a recent survey of global insurers conducted by insurance telematics company, The Floow, more than one-third of U.S.-based insurers believe that distracted driving will be one of the greatest factors leading to increased insurance premiums over the next two years.

But not everyone will feel the effects. Over the past year, a study by consulting group Ptolemus shows that there has been a 26 percent increase in the number of drivers choosing usage-based insurance policies and taking advantage of telematics technology, like the newly released FloowDrive platform. Accessible through a mobile app, FloowDrive tracks a wide variety of driver behavior including distraction, offers a driver score, and promotes coaching to help create safer driving habits. As a result, many people are seeing decreases in their insurance premiums.

“Telematics technology like the FloowDrive platform was developed with safety in mind,” said John Kramer, VP of North American Operations for The Floow. “If we can help people become safer drivers, they will be less likely to get into crashes and file claims. The added benefit is often lower insurance rates for the driver.”

An increasing number of insurance companies are also offering usage-based policies, and using data collected from driver behavior to better assess risk. In the recent Floow survey with insurers, the in-car behaviors they will be most interested in having data on include texting and other distracted activities (57 percent), average speed (45 percent), level of smooth or erratic braking (42 percent), and levels of tiredness (41 percent).