DLG Wins DADI Award for Shotgun, Developed By The Floow 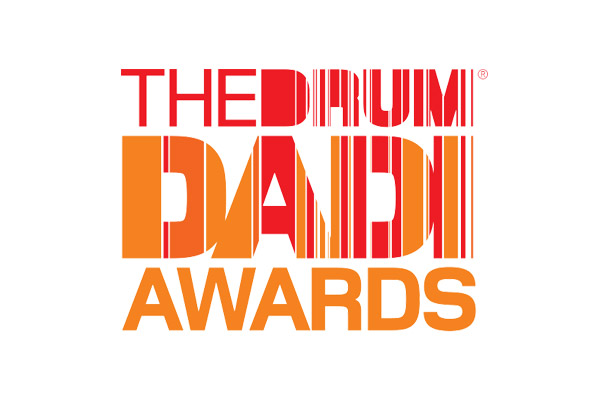 On 19th October, this year’s DADI winners were announced in a ceremony at London’s Park Plaza Westminster.

For the last 10 years, the DADI Awards (Drum Award for Digital Industries) have been recognising agencies and brands who are creating great digital work from apps to social media and search campaigns. This year’s winner of the ‘Financial Services Website, App or Campaign’ award was Direct Line Group, for Shotgun.

This award is fantastic news for our team at The Floow who helped to create the Shotgun app with DLG.

Shotgun was developed specifically for 17-25 year old drivers in an attempt to help cut the number of accidents, injuries and deaths amongst young drivers. DLG’s multi-channel campaign for Shotgun created awareness around telematics and its benefits whilst the app itself maintains user engagement through a rewards system for good and improved driving and a unique learning experience.

The Benefits of Shotgun

In 2014, the Department for Transport and Brake released statistics to show that though only 1.5% of drivers are aged between 17 and 19, those same drivers are involved in 9% of all serious or fatal crashes that take place each year. Shotgun was designed to help tackle this by reducing the number of serious and fatal crashes on the road.

Launched in January 2017, Shotgun is a free telematics app for drivers aged 17 to 25. It makes use of smartphone sensors to collect GPS data and behavioural data about a driver and their driving style. Shotgun tracks every car journey you make to produce scores on a number of elements of your driving. Our team uses these scores and data to help provide tailored feedback and coaching to the driver to suggest improvements they could make when they are behind the wheel.

Telematics based policies can also help to lower the cost of insurance premiums for younger drivers whose premiums are typically higher than other drivers. By making use of accurate, real-time data about each driver using the app, DLG can create much more reliable and realistic car insurance quotes for young drivers, and incentivise further improvements by providing rewards such as gift cards and experience days.

This award celebrates the clear benefits that telematics is delivering to drivers and insurance companies. And for The Floow, it’s further validation of our dedication to making driving smarter and safer for all. Congratulations to everyone involved!