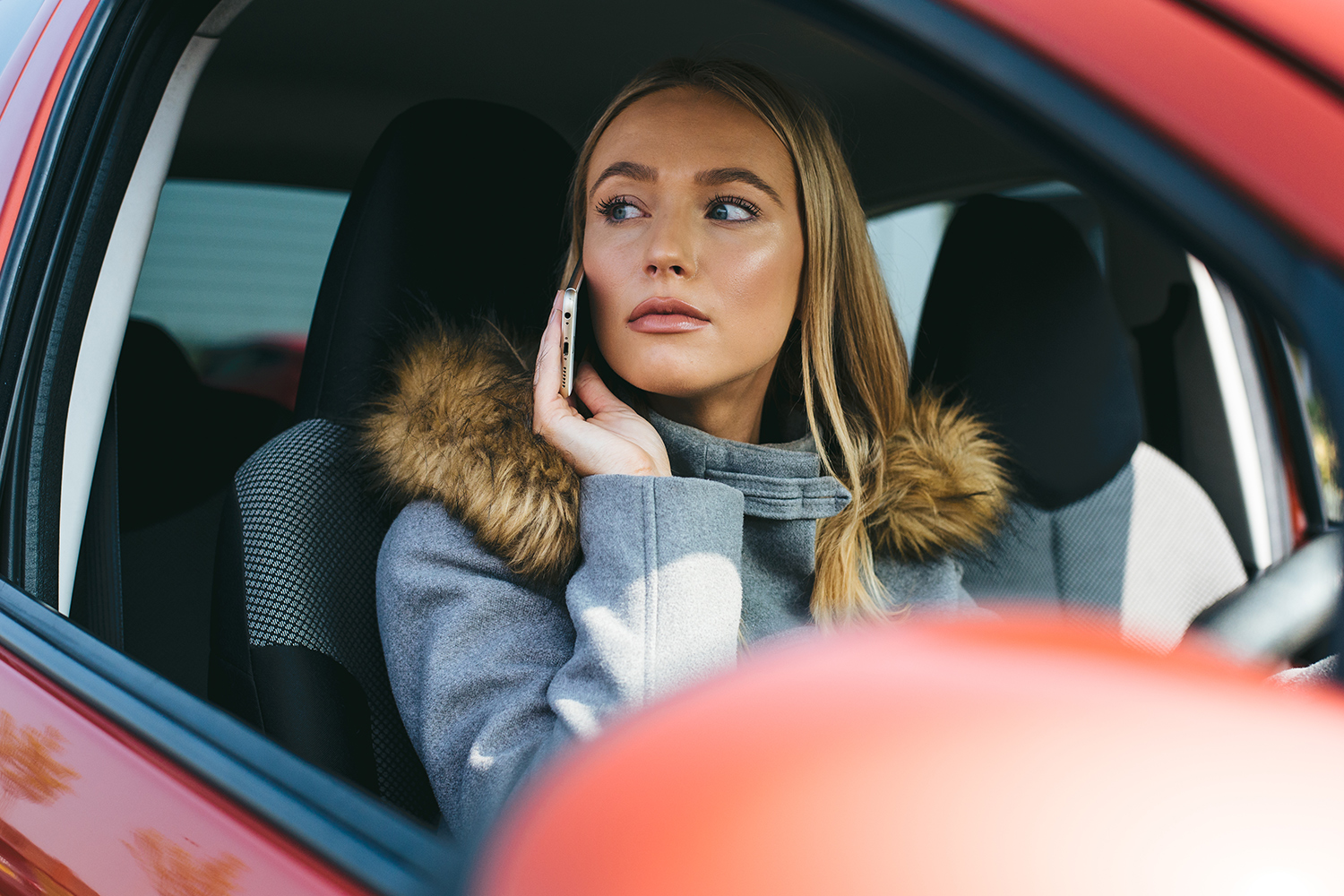 More than eight in 10 UK motorists (84%) admit that they get distracted behind the wheel, rising from 76% in 2018, according to a new road study by The Floow.

At a time when distracted driving is associated with more than a third of fatal car crashes in the UK – The Floow’s study of more than 2,000 adults suggests levels of UK driver distraction are getting worse – and this despite the Government’s crackdown on mobile phone use in cars.

What’s distracting UK drivers the most?

Almost three in five of survey respondents (58%) said they took their eyes off the road when attempting to change the radio station – whilst more than half of drivers (51%) admitted to having a good old sing along to a tune. Others admitted to drinking, eating, having an argument with a passenger and even daydreaming – all of which featured as top 10 driver distractions. Overall, 15% of drivers admit to using their phone while driving – whether this be sending a text, checking social media, taking a call or looking for music.

Who’s getting distracted the most?

The Floow’s study also suggested parents got more distracted when driving and were also the most likely to use their mobile phones. Overall, 90% of parents admitted to taking their eyes off the road, rising from 85% six months ago. Additionally, 38% of adults with children under the age of 4 conceded to having to deal with their children in the back whilst driving in the last month. By comparison, 82% of respondents without children admitted to distracted driving (rising from 73% in Aug 2018).

Driver distraction also correlates with driver age. The Floow research revealed that younger drivers (aged between 25-34) were those most likely to lose concentration whilst driving (94%). They were most likely to take their attention off the road due to singing (64%), having a drink (46%) as well as day dreaming (46%). It was those aged 18-24 who said that they used their mobile phone the most (33%) – more than double than the national average.

Where are people most distracted behind the wheel?

David James, Chief Operating Officer of The Floow, commented: “Our research shows the extent to which people are taking their eyes off the road for everyday journeys and it is alarming to see that distraction is on the rise. More needs to be done to make drivers more aware of the potential impact of their bad habits. In many cases, small changes can be made that will make them much safer drivers and have a profound impact on road safety in the UK.

“The growing maturity of telematics technology has helped to make roads safer and has enabled insurers to better manage risk by offering a more accurate picture on how each individual actually drives. Having your smartphone turned on – but not being handled during a journey – means the handset can be used as a sensor to monitor driver behaviour, which enables us to determine with great accuracy a driving score for each driver. Our scores monitor five elements of an individual’s driving behaviour: mobile distraction, fatigue relating to length of journey, smooth driving, speed and the time of day of the journey. By reviewing their scores, drivers can identify how to become safer drivers and, as they improve their scores they may be able to secure lower car insurance premiums.”