Who’s In Control of Driverless Technology 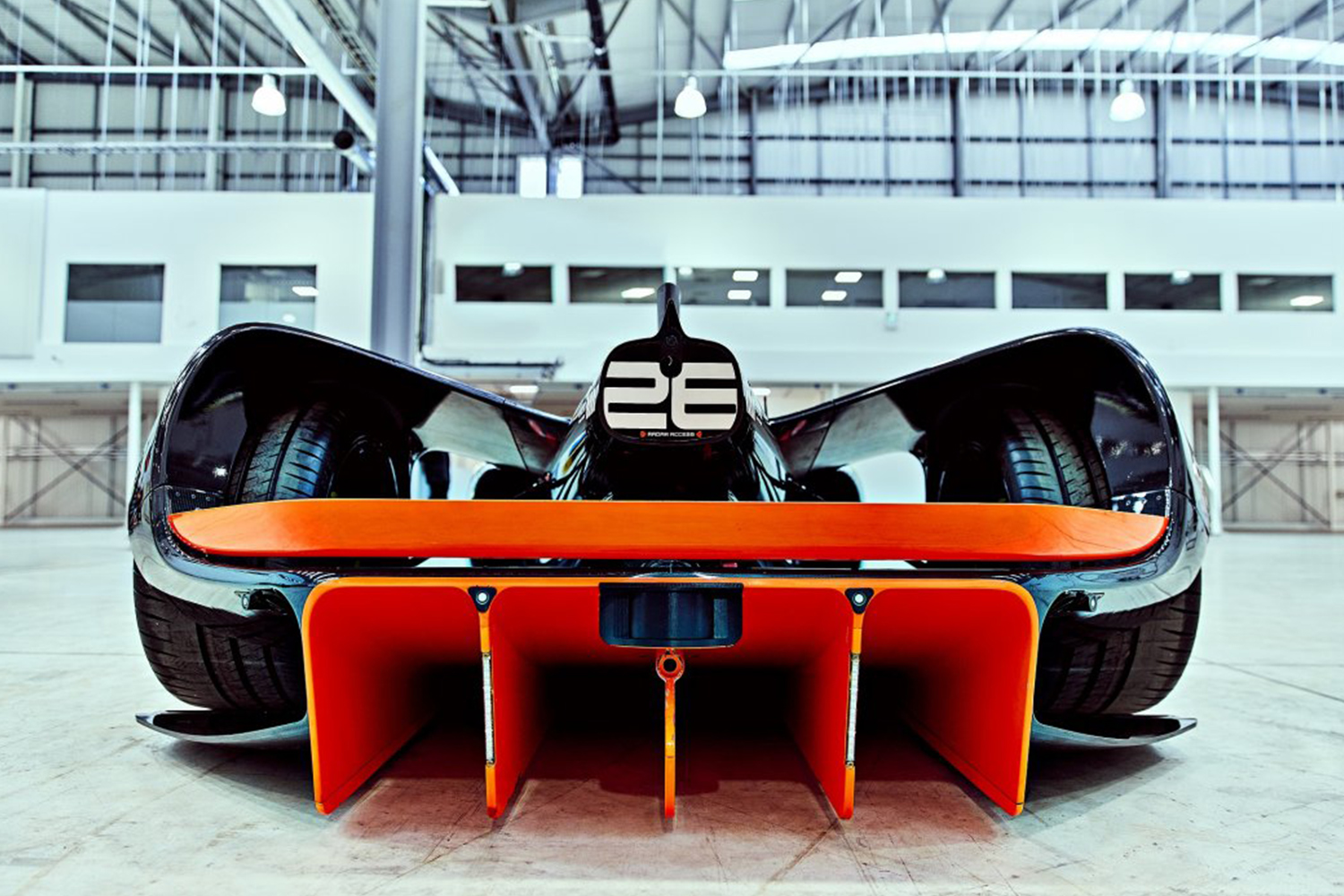 Last week, an exhibition opened at the Science Museum in London which focuses on Driverless technology and who is in control. It also explores ‘how close we are to living in a world driven by thinking machines’ which run on technology heralded to ‘change the way we live our lives’.

The exhibition which opened on 10th June and runs until October 2020 is sponsored by a number of organisations including MathWorks, Direct Line Group and PwC. There are three zones – Land, Water and Air – these showcase technologies new and old which have had an important role to play in the development of autonomous vehicles over the last 50 years including self-driving cars, autonomous drones and smart underwater submarines.

Some of my personal highlights from autonomous history are included in this exhibition, these include:

All of these fascinating projects raise the question of how we effectively plan for the introduction of autonomous technologies on our roads. This is something which The Floow has spent the past three years working on, alongside a consortium of organisations including Jaguar Land Rover, Bosch and Direct Line Group, as part of the MOVE_UK project.

This three year project, which was part-funded by the UK Government’s CCAV department and is set to conclude in July. Its aim has been to reduce the timescale and cost of introducing autonomous vehicles through live trials in real-world environments and to create a rich dataset from which insights could be gathered to actively contribute to the careful planning required for the introduction of autonomous mobility options.

Over the last three years, a series of Jaguar Land Rover trail vehicles fitted with a multitude of monitoring equipment have been driving to, from and around the test area of the Royal Borough of Greenwich collecting thousands of miles of advanced vehicle data. The Floow’s role has been to analyse and make sense of this data by determining its accuracy and reliability to inform on risk and human behaviour.

The data from this project has reminded us that drivers rarely follow the rules or conventions of the road as offered in the Highway Code. Therefore, a ‘perfect journey’ is impossible to achieve, not because drivers are physically incapable of achieving it but because there are many variables introduced across the typical journey such as the behaviour of other road users and the road conditions themselves that impact on the safety of any journey.

Although a driverless future seems interesting and exciting, allowing us to relinquish control of a vehicle so we can relax and become more productive on our journeys, as well as enjoying added safety benefits, it will be some time yet until widespread autonomy becomes the norm rather than the exception.

We believe that the journey to get us there will be an evolution not a revolution. It is highly likely that human drivers will still be in control of vehicles, taking decisions and making mistakes from some time yet. Throughout any changes however, it remains vital to learn not only from experiments and research, but also look to opinions from the past and future and this exhibit helps with this.

To find out more about the MOVE_UK project, visit the MOVE_UK website and for more information regarding the Driverless: Who’s Really In Charge exhibition check out the Science Museum’s website.

Image Credit: Example of a Driverless Race Car from RoboRace