How The MOVE_UK Project is Influencing the Future of Insurance 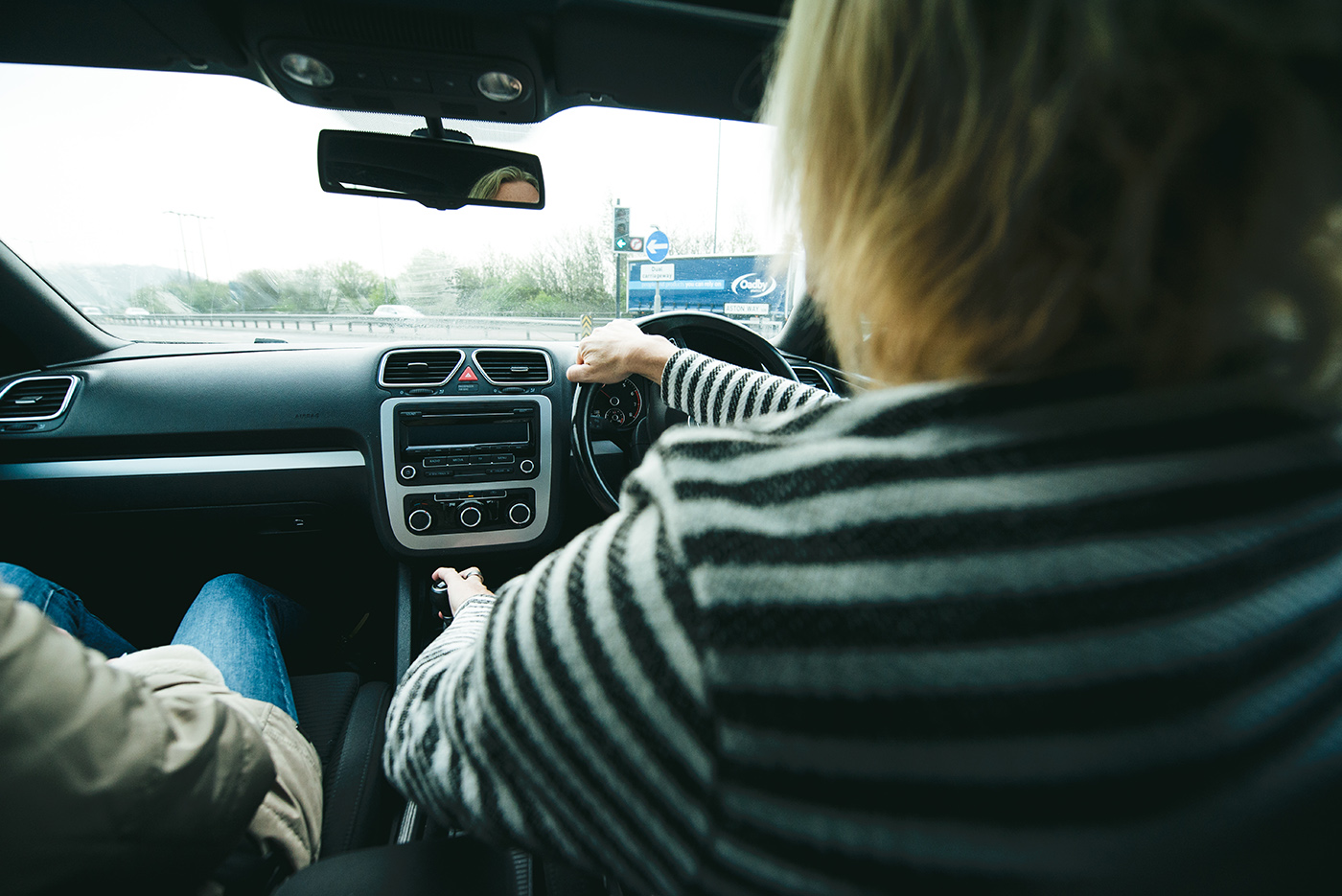 Taken from an article in Driven magazine from October 2019 and written alongside Dan Freedman, Head of Motor Development at Direct Line Group.

The future of mobility… it sounds scary, exciting and too far into the future for us to imagine. However, autonomous vehicles, electric cars and smart motorways are already becoming a reality due to semi-autonomous features, such as automatic braking assistance, automatic lane centering and cruise control, which are already present in some of the cars on the road today.

Preparing for this future is The Floow and Direct Line Group who have both spent the last three years working on the MOVE_UK project, alongside four other world-leading organisations, with the aim to reduce the timescale and cost of analysing data from autonomous vehicles through live trials in real-world environments.

The data we’ve gathered from MOVE_UK shows the clear need for autonomous vehicles and insurance to focus on unpredictable behaviours. It also highlights the large task ahead for insurers in future-proofing their business for the changing environment by rethinking insurance policies that take into account autonomy within a vehicle.

Our work on MOVE_UK has become even more necessary as the UK government recently published their ZENZIC/UK-GOV 2030 report which includes a detailed roadmap for autonomy’s introduction on UK roads by 2030.

One part of the roadmap particularly important to Direct Line Group and The Floow concerns plans to introduce new insurance and underwriting legislation within the next five years. This is likely to have an impact on any motor insurer, who does business in the UK, and how they deliver services to their policyholders in the future.

By using MOVE_UK’s insights, we are working collaboratively to understand how data can be better shared between vehicle and insurer and how the data collected from telematics – when added to vehicle data – can provide a more complete picture of a vehicle’s behaviour.

We’re heavily engaged in pushing this topic with relevant parties, including policymakers, to ensure it is high on their agenda as well as continuing to be involved in government projects to gain further understanding in this area. We believe all of this work will help us, and other organisations, to develop and ensure a safe, smart and fair autonomous future for our roads.

Speaking at the end of the MOVE_UK project, Director of Motor Development at Direct Line Group, Dan Freedman, commented on Direct Line Group’s focus going forward; “Understanding the impact of autonomous vehicles on insurance is vital for us as a business and for the customers we serve. The Connected Validation process will… play an important role when it comes to identifying the risks that will give consumers the confidence to embrace the technology.”

Ensuring Everyone Benefits From MOVE_UK’s Work

The insights provided by The Floow, as a result of their analysis of the data collected from MOVE_UK vehicles and sensors, informed recommendations for Event Data Recorder (EDRs) standards for autonomous vehicles which was made available to the UN and UK regulators for their consideration regarding future mobility. We submitted this report as we want to ensure that any vehicle with some form of autonomous steering control must have an EDR capability.

A couple of months ago, I presented this work at the Cenex-LCV event in Millbrook, using this as an opportunity to talk to an audience full of major stakeholders, key manufacturers and UK government officials about the future of connected insurance and the impacts autonomous vehicles could have on this area.

There’s lots of work still to be done to ensure the UK, and other countries, are ready for varying degrees of autonomy to be introduced onto our roads. At The Floow and Direct Line Group, we will continue to work collaboratively to gather further insights and ensure the future of mobility is safe and fair for everyone as well as continuing to support regulators to ensure we meet the UK government’s ambitious plans to have autonomous vehicles on our roads by 2030.

To find out more about the MOVE_UK project, visit their website and you can read the full article about The Floow and Direct Line Group’s work as part of MOVE_UK in issue 4 of Driven.