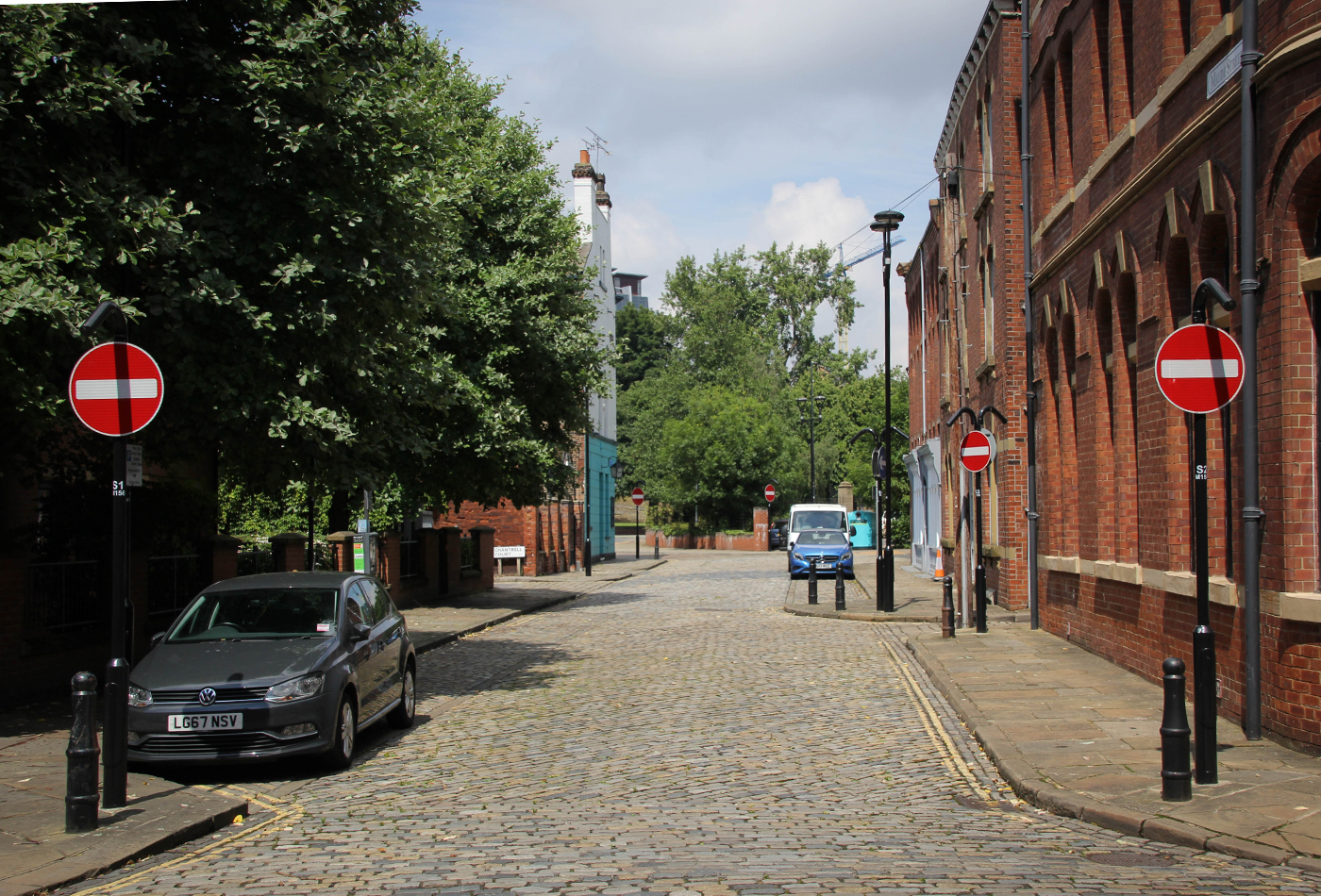 The coronavirus pandemic has prompted the most profound changes to our society in a generation. While these changes affect nearly every aspect of our lives, the most significant impact has been on  how we move around.  The need to reduce the spread of the novel coronavirus has led to a substantial reduction in the capacity of public transport while increasing the amount of pavement required for pedestrians so they can continue to move around our towns and cities. These changes will place tremendous pressures on the road network, as potentially many thousands more journeys will be made by car through an increasingly restricted space.

In an attempt to tackle this crisis, the UK government has declared their intention to create a ‘new era for cycling and walking’, by releasing an emergency active travel fund of £250 million and issuing new statutory guidance that advocates for more protected cycle lanes and the creation of low-traffic neighbourhoods (LTNs).

LTNs are postcode-sized areas where a local authority commits to tackling rat-running through the introduction of measures that aim to put a stop to motorised thoroughfare traffic on residential streets while still providing access for the community. These measures help to make residential streets safer for everyone as they reduce the number of unnecessary car trips in these areas.

Since 2019, The Floow has been working to support LTN projects through the use of  data, as part of our MobilityIn service. We’re able to build up a detailed picture of when and where rat-running occurs by measuring the proportion of journeys that do not start or end inside a specific area. For the first time, we have been able to present transport planners with a measurement of thoroughfare for each road in a particular region; something that could previously only be estimated by modelling traffic flows as measured between ANPR cameras, which can be used to detect when the same registration plate passes multiple checkpoints in a region.

In November 2019, the London borough of Lambeth adopted a new transport strategy which included the provision for a programme of LTNs. Lambeth set about collecting data from a variety of sources to inform the implementation of their proposals. The Floow were approached to supply data regarding the proportion of thoroughfare traffic over every street for a series of neighbourhoods. We provided a series of reports that were used as part of the ongoing consultation process with local residents to demonstrate where thoroughfare problems exist, allowing the community to provide feedback regarding their preferred mitigation strategies.

In light of the urgent need to promote active travel, Lambeth have opted to implement their LTNs early. Measures will be put in place on a temporary basis and these will form part of the consultation process to establish permanent schemes. One such Lambeth neighbourhood is the so-called Oval Triangle, which is immediately south-west of the Oval cricket ground.

The Floow’s analysis showed that there is substantial thoroughfare traffic running between all the roads that connect the A203 (South Lambeth Road) and the A3. For the busiest street, Fentiman Road, thoroughfare traffic dominates for the majority of the time, with more than 80% of journeys on that road never stopping in the neighbourhood.

This knowledge of widespread rat-running between the two arterial roads has prompted Lambeth to implement a series of measures to stop thoroughfare traffic whilst still allowing access by road. These involve erecting temporary barriers, in the form of large box planters, towards the A3 end of the thoroughfare-dominated roads.

To date, The Floow has supplied thoroughfare data to several LTN projects in towns and cities across England. All of these projects have included thoroughfare data and many have also benefited from additional information including the hourly flow of vehicles between the neighbourhood entrances and exits, calculating the common routes taken across a neighbourhood, and providing average speeds for each road in order to guide decisions regarding the implementation of 20 mph zones.