A Postcard From South Africa: Accompanying The UK Prime Minister on a Trade Mission 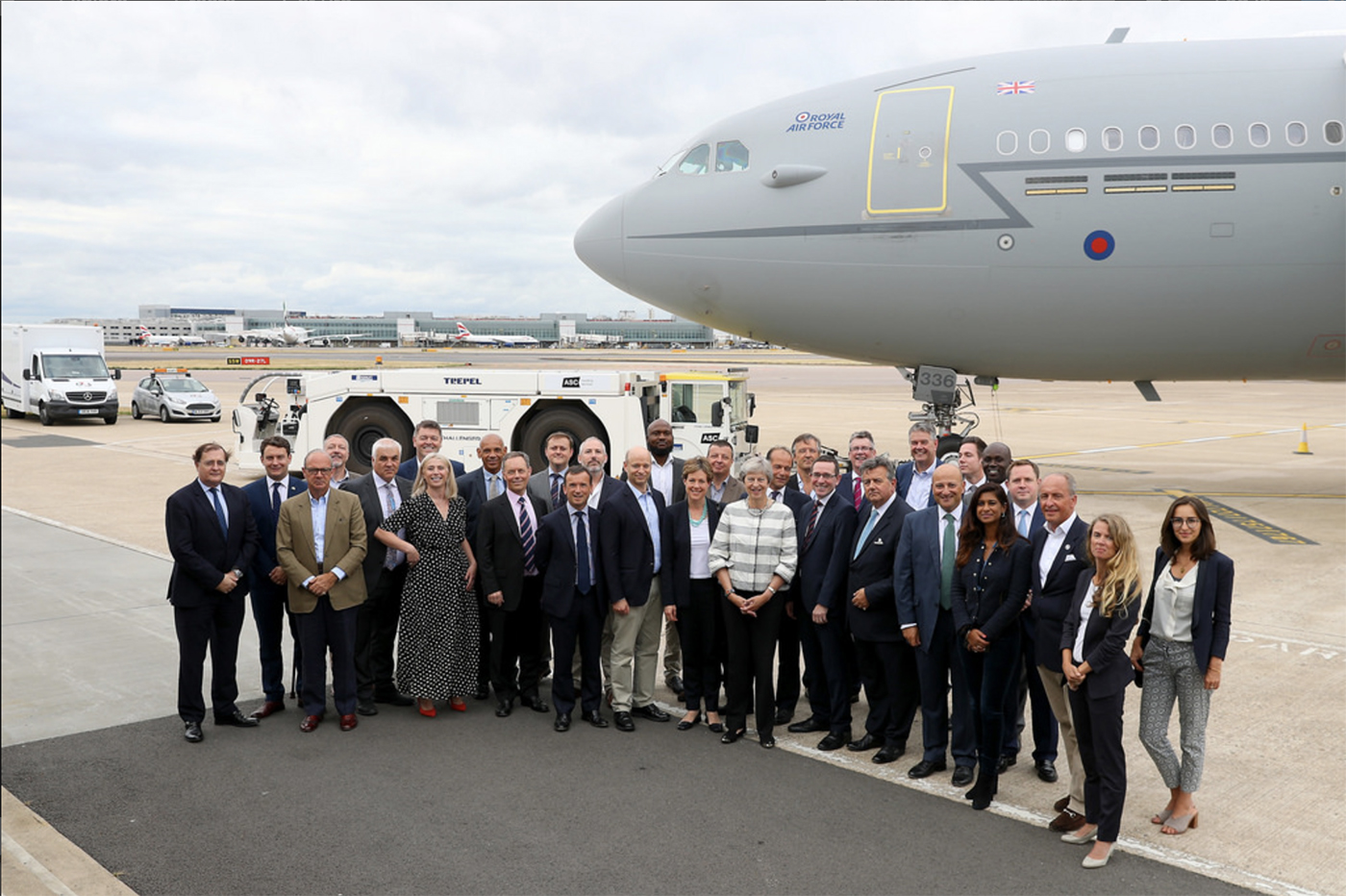 I was honoured to be invited to join the UK Prime Minister, Theresa May, on a trade mission to South Africa, Nigeria and Kenya to explore opportunities to develop our business in this exciting region. Africa has 2% of the world’s cars, but experiences 20% of all road deaths, so there’s never been a better time to investigate how our solutions can make driving safer and smarter across the region.

At the UK-Africa business conference on Tuesday, Theresa May spoke of a dynamic, growing and diverse continent where 18 million jobs are going to need to be created every year for decades to come and a continent which will be transformed in the next 20-30 years with a quarter of the world’s consumers living there.

However Africa, like everywhere has its problems, it is a place where security, poverty and economic challenges need to be addressed in the coming years. The Prime Minister laid out a plan where collaboration between nations can overcome these difficulties by working together on security, trade and investment we can all have a huge impact on development and prosperity, today and in the future.

She also evoked the lives of two great African statesmen, Nelson Mandela and Kofi Annan, whose influence transcended the continent and influenced the whole world. These men are amazing examples of what can be achieved in a lifetime and how a single vision can create new lives for so many.

The conference went on to explore many of these themes: investment in infrastructure, the development of fintech and the digital economy in a rapidly developing continent as well as the role of education in the development of talent for the future. For me however the most inspirational session was when we met 5 female entrepreneurs from all over Africa. It soon became apparent that these passionate, motivated and incredible women were not only changing their particular industries but the way in which work is done in general.

All had fantastic stories but the one that stood out was the business which employed 750 female home workers creating bags and tableware for the European and US markets. This not only met a need overseas and created much needed exports, it also created jobs and cash in rural areas where employment may not have been previously available.

All the women spoke so eloquently about how they had created successful businesses but also how these businesses were having a positive societal impact by empowering women in ways that had not previously been possible. These women were just the tip of the iceberg, we also heard about a network of over 750,000 similar women across Africa all determined to change their world for the better.

On a business level, it was great to spend the day with Marty Epstein, CEO of Liberty Short Term Insurance, our fantastic partner in South Africa and formally announce our partnership. It was also fascinating to learn more about how the fintech industry in South Africa is pioneering the delivery of financial services to consumers. There is no question this is a land of opportunity, today, tomorrow and many years into the future and we’re excited to be working to make an impact on safer, smarter driving in the region.

In my next blog I will update on further aspects of the trip as we have left South Africa and moved on to Nigeria and Kenya.