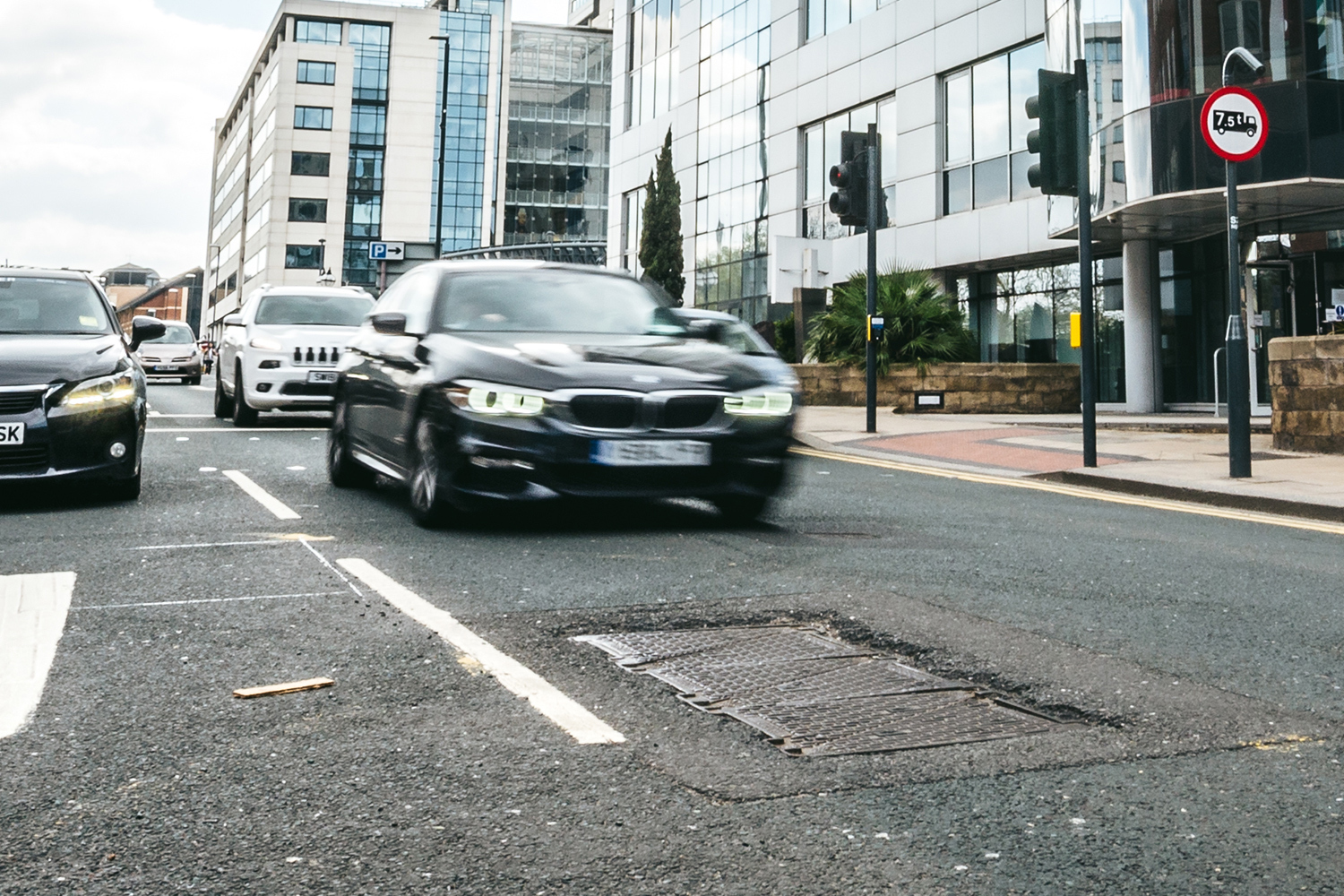 Long gone are the days when speeding fines and variable speed limits are seen to be the key to improving safety on Britain’s roads. A new survey of the UK’s insurance chiefs reveals that repairing potholes now emerges as the biggest perceived challenge to improve driving conditions – whilst the broader rollout of telematics technology is seen to be the most important step in helping people to become safer drivers.

The new study from The Floow follows a recent AA report which suggested that the UK’s pothole crisis was causing UK insurance claims to soar and is now costing insurers £1Million a month.

Road safety and accident prevention is inextricably linked with risk management, which is why The Floow polled leaders of leading insurance companies to get their assessment on the issues that they thought would do the most to improve road safety. The results point towards the inter-play of two key issues – improving infrastructure and the broad application of data science to help people become more aware of their driving habits. The Floow’s survey gives the first clear indication of a major sea change in industry leader thinking – a move away from driver deterrents and fines towards education to improve the safety on Britain’s roads.

Whilst insurance leaders believed improving road conditions and properly tackling the pothole crisis was now the biggest issue that could improve UK road safety (56%), this was symptomatic of attention needed on broader strategic infrastructure issues. Overall, 38% of respondents said more Government investment in road infrastructure was needed and 44% wanted to see more freight taken off the roads to ease congestion.

Whilst some of the insurance leaders polled still felt that traditional measures – such as variable speed limits (28%) and greater fines for speeding (24%) – would contribute towards safer roads, the new research pointed towards a new industry consensus on the power of education. Specifically mentioned was the role that the application of data science could play to help make drivers more self-aware and become better drivers.

Aldo Monteforte, CEO of The Floow, commented: “For decades, a culture of penalty and deterrent has been employed in an attempt to keep Britain’s roads safe. Today, insurance leaders are waking up to the power of education, drawing on data science to make drivers more self-aware of their driving habits in order to avoid accidents in the first place. Our smart mobility technology has proven that greater driver awareness results in safer driving – and our driver training programme reduces the likelihood of road traffic accidents by 16% in the worst performing drivers. It is possible today for every driver to have a score for each of the journeys they make in their car. The data science behind telematics is now so advanced it can deliver insights that help people become better drivers on every journey they make on any road in the UK. We are entering a new era of safe mobility and technology enabled smart driving.”

Not only does telematics give drivers the information they need to become safer drivers but we can also help insurers to pinpoint and deal with a range of specific high-risk groups and help to reduce accidents, reduce risk and bring down insurance premiums. Our solutions save lives on the road and give insurers the data from which they can tackle risk, fight fraud, reduce insurance premiums and improve customer loyalty.”

David James, Chief Operating Officer at The Floow, added: “The full range of issues mentioned by insurance leaders in our latest study underlines that road safety is a complex issue. As a leader in telematics, we can now get insurers up and running with a telematics product within minutes, but our work goes beyond this. Through the application of our technology and world-leading data science methodologies, we can help Government to tackle today’s big infrastructure planning, congestion and pollution issues by better understanding the dynamics of mobility on Britain’s road network today.”