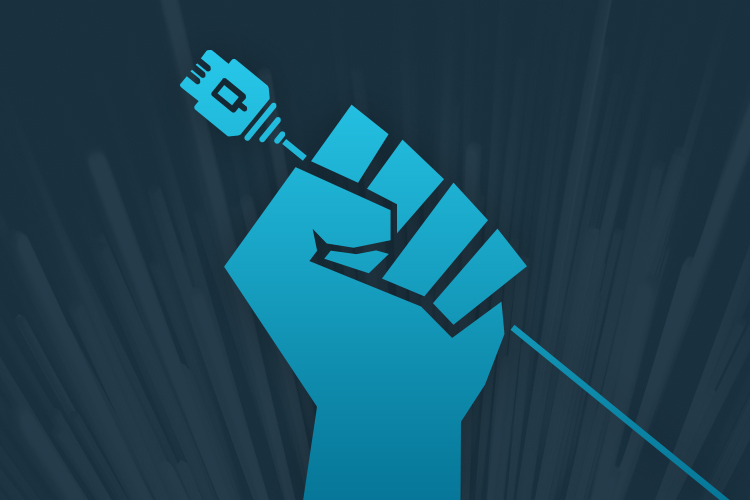 On Thursday 14th December, the Federation Communications Commission (FCC) will vote on the future of net neutrality in the US. Concerns and protests have sprung up across America and the rest of the world, with the vote being described as one of the most important moments for the future of the internet.

The FCC vote aims to overturn the Open Internet Order which sets out the principles of net neutrality. This Order stops internet service providers from blocking or throttling access to content on the internet as well as banning any paid prioritisation of content, ensuring that all content online must be treated equally.

The Chairman of the FCC, Ajit Pai, wants to repeal net neutrality as he, and broadband providers, argue that the rules are an unnecessary and costly burden hampering investment and innovation. If successful, the vote will enable broadband companies to charge for internet ‘fast lanes’, allowing certain businesses to have their content prioritised and others to potentially see their content slowed or even blocked.

As The Floow is a company built on the opportunity that IoT and connected intelligence brings to mobility, an end to net neutrality would represent a dangerous backwards move. We strongly support net neutrality and believe it should be fiercely protected as the internet is a commodity that should be free for all to access and enjoy.

Net neutrality protects the key principles that we believe the internet should be all about:

And we’re not alone in our concerns. Companies such as Amazon, Etsy and Google have called for net neutrality protection to allow a level playing field in the online world whilst free speech groups have expressed their concerns that the removal of net neutrality could lead to online censorship with ISPs hiding or blocking content they may not want people to find out about.

This vote and the conversation surrounding it showcases how important it is that Internet users understand what net neutrality is and the negative impact we believe would be felt if it were removed. We urge those voting on this subject to move in favour of keeping the internet a free and open place for all so businesses can flourish, technology can thrive and people all over the world can connect, learn and communicate.

You can find out more about the vote and register your support here.