Reflections on Today’s Budget Statement: AI and The Future of Mobility 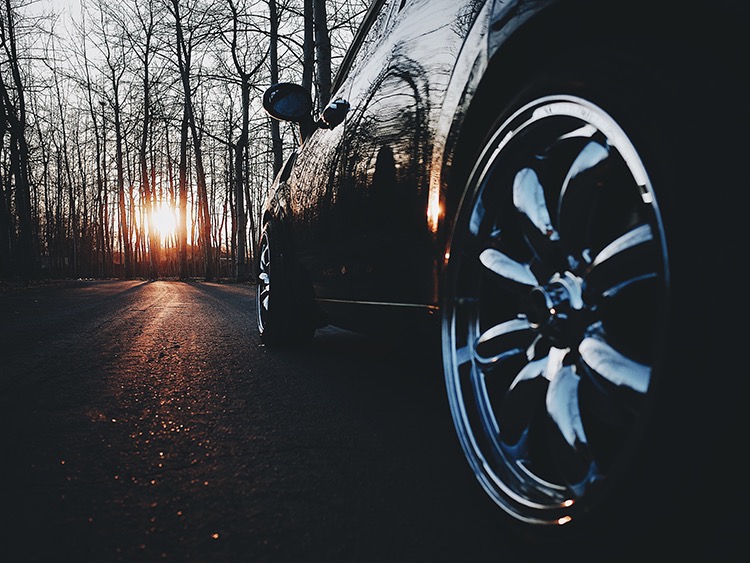 This afternoon the Chancellor of the Exchequer presented his 2017 Autumn Budget. An established tradition dating back to the 18th century, this annual event has expanded from an assessment of public spending into a platform for the Government of the day to deliver its long-term vision for the UK economy.

Today was no exception as the Chancellor set out his prospects for a United Kingdom ready to embrace the future: more computer science teachers with a new National Centre for Computing, support for more research into artificial intelligence, and testing of next-generation 5G networks.

These new announcements complement initiatives already revealed at a meeting of digital business leaders which I joined last week in Downing Street such as expanding TechNation support across the country and plans for a new “Govtech Catalyst” programme. It’s certainly an exciting time to be part of the growing tech landscape across the UK as the digital revolution shapes the way we work, live, play and learn.

Of particular interest to the team here at The Floow is the vigour with which Government is championing Artificial Intelligence and the development of autonomous vehicles. The future of mobility is a key focus for us and we’re applying our expertise though the latest AI techniques not only to human drivers but to emerging technologies such as self-driving cars. As I write, Sam Chapman, our Chief Innovation Officer, is in China sharing our findings on this very topic, and has had the opportunity to engage with the Centre for Connected and Autonomous Vehicles here in Britain as they consider the practicalities associated with such major changes to transport and infrastructure.

A future where autonomous vehicles play a bigger role will require very careful planning, and that needs to start now. We’re proud to be part of MOVE_UK, a consortium including Jaguar Land Rover, Bosch, TRL, Direct Line Group and the London Borough of Greenwich which is already trialling vehicles fitted with Automated Driving Systems (ADS), using our telematics capabilities to understand how cars will need to be programmed and operated in coming years.

These innovations are not without challenges and risks, but figuring those out requires focus, understanding and investment – something that the team at The Floow will contribute to fully.