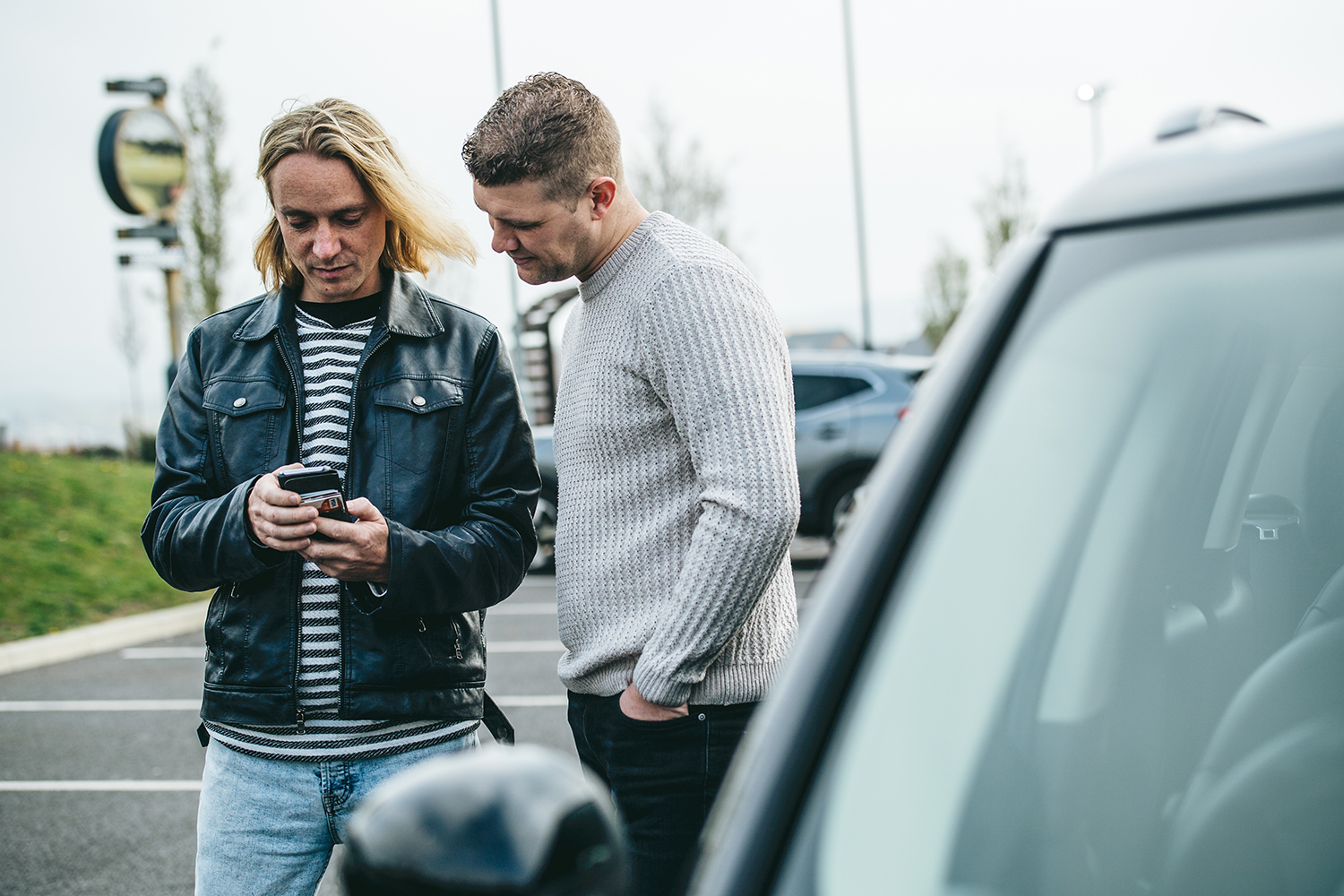 More than nine in 10 insurance chiefs (96%) predict significant changes to motor insurance industry in the next ten years, with the majority (53%) expecting telematics to be used by most drivers within five years, according to new international research by YouGov.

These findings are from a new study for The Floow, conducted by YouGov among insurance business leaders. The respondents drawn from insurers in the UK and USA were asked to consider how they thought motoring would change in the next decade and the issues that insurers would have to tackle as a result.

In the next 10 years, a third of those surveyed (34%) believed telematics would become the new benchmark for the industry, and 31% predicted that all drivers would have an overall score for their driving ability, which would affect the insurance premiums they then paid.

Beyond telematics, a quarter (24%) envisaged seeing fully autonomous cars as a reality within 5 years, 20% saw most people using peer-to-peer car sharing and ride sharing, and a tiny fraction (3%) even saw flying cars as a real possibility.

The greatest impacts on the insurance industry after telematics and autonomous cars were to do with perceptions about mobility and car ownership: 29% of respondents believed there would be greater car sharing, replacing outright car ownership, and a move to usage based insurance. Other changes included greater incentives for people to drive less (24%) and an even greater provision of insurance services from non-financial brands.

Comparing insurance leader predictions between the UK and USA, respondents in both countries shared a vision for widespread technology advances in the next 10 years. When it came to advances in the nearer future (the next five years), UK insurance leaders were significantly more likely to envisage electric (48% Vs. 33%) or hybrid (58% vs 41%) cars on the roads as a norm. However, US insurers were far more likely to be anticipating autonomous cars (32% vs 6%) and peer-to-peer car (29% vs 8%) and ride (26% vs 12%) share.

Aldo Monteforte, CEO and Founder of The Floow, commented: “The extraordinary rate of change that is occurring in personal mobility and the insurance industry is being driven by two factors: the possibilities of what technology can offer; and demand for uniquely tailored policies to ensure drivers are paying a fair amount for the way they drive. On a wider scale, the technology is there to encourage us to drive better and make our roads safer, benefiting everyone.

“Our relationship with cars – how we drive, if we drive, whether we own, co-own or rent them – is already changing, and with this will come changes in the insurance sector. Insurance leaders are correct to predict that telematics will be a game changer in the field of insurance. We are entering the age where we can precisely quantify the risk of every driver, redefine insurance, and help them become safer on the roads.”