Is the Tendency to Cause a Crash a Stable Trait Within Individuals? 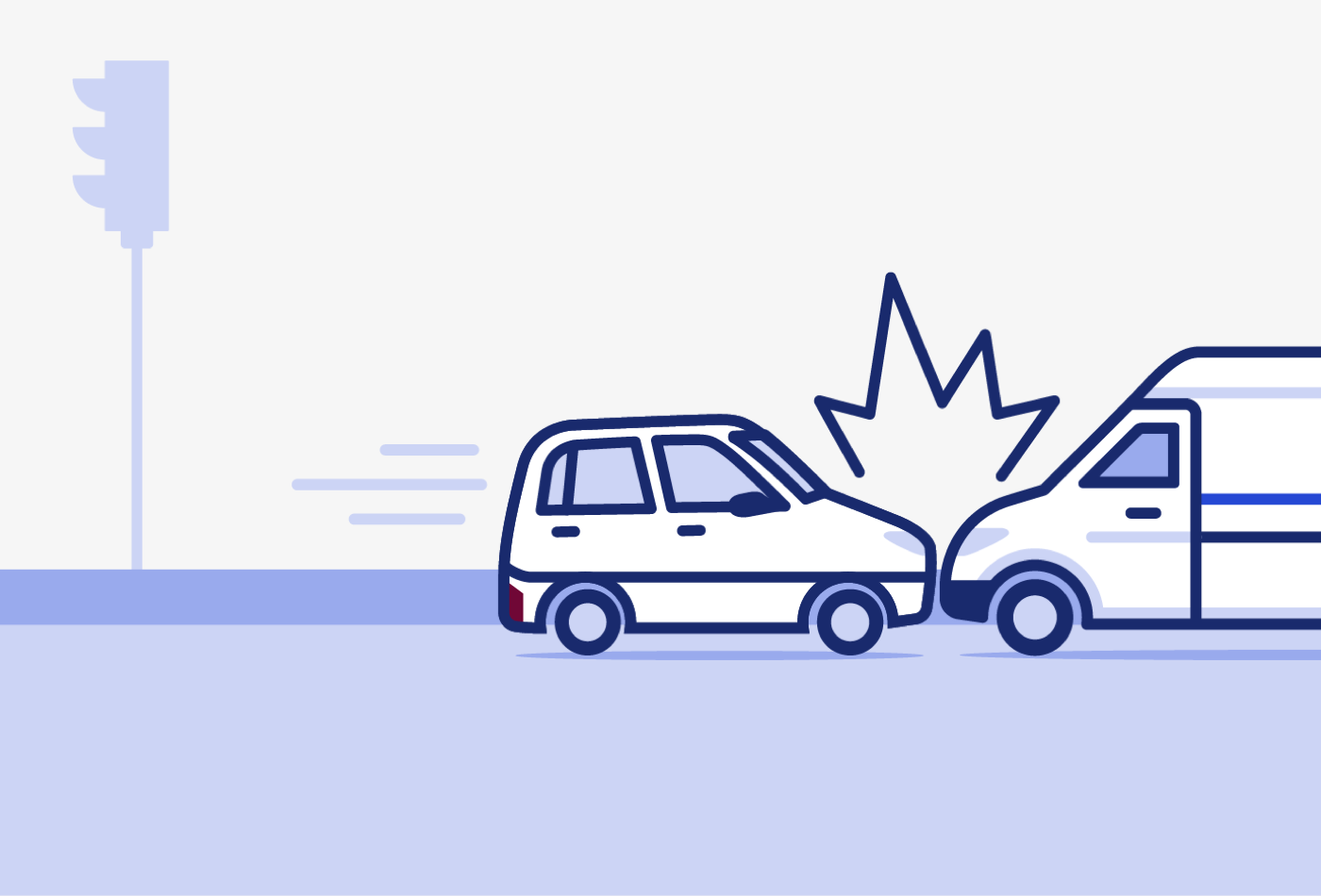 In the early 20th century, a flurry of positive results on this topic were published suggesting that accident proneness exists. However by the 1960’s, the concept was being heavily criticised on statistical grounds and by the 90’s, only a few studies were still being published on this concept.

So why has accident proneness been so heavily criticised?

Most researchers have concluded that the effects were too small to constitute evidence of accident proneness as a trait of an individual’s behaviour (e.g. Haight, 2001) and no conclusive evidence was published to contradict this. However, the apparent lack of supporting evidence for accident proneness is misleading (af Wåhlberg & Dorn, 2009; 2019).

When tests for accident proneness yield small predictive power, this may be due to test validity which then does not tell us anything about the stability of accident-causing behaviour. Plus, low coefficients, when predicting individual differences in accident record, have been shown to be due to restriction of variance in the crash variable whilst previous research has failed to take into account the culpability for crashes.

This is especially the case for road traffic crashes, as they often involve two or more parties, one of which may be an innocent victim (Dorn & af Wåhlberg, 2018; af Wåhlberg & Dorn, 2007). This means that non-blameworthy crashes have been included in the analyses alongside blameworthy ones. As a result, this error may have crept into the analyses published in previous studies that failed to find the accident proneness trait.

A method of investigating accident proneness can take these criticisms into account by comparing whether the correlations between accidents in different time periods are actually caused by stable differences in exposure to risk, or something stable about the individual’s accident causing behaviour.

People who drive more tend to have more crashes. If this tendency is stable over time, it would lead to positive in-between time period correlations for crashes irrespective of driver behaviour. Professional drivers are a convenient group to use to test this hypothesis as most drivers work full-time and their exposure to risk is fairly uniform.

If the number of hours driven is known, correlations between crashes in different time periods can therefore be calculated with and without this control (af Wåhlberg and Dorn, 2019). Using professional drivers for this analysis also means that correlations for full-time drivers can also be compared to those for part-time drivers as a way of investigating the effects of exposure to risk.

Time period correlations can also be compared to previously published results, where the correlations are plotted against the average number of crashes. Samples which deviate from the pattern of a very strong association between correlation and the average number of crashes must have some other characteristic present. If both full-time and part-time driver samples fit the pattern, it can be concluded that differential exposure does not influence correlations and the effect of exposure must be very small.

This approach has been published in the peer-reviewed academic journal ‘Theoretical Issues in Ergonomics Science’ this month authored by myself and my colleague Dr Anders af Wåhlberg. In our paper, we compared accident records between time period correlations for full-time and part-time professional drivers. It was expected that if differential exposure causes stability in crash records, then part-time drivers should yield stronger correlations between time periods for crashes compared with full-time drivers.

Our analyses showed that between time periods, accident correlations for part-time drivers were actually weaker than the corresponding ones for full-time drivers. Correlations increased with increasing variance in the data and results for all crashes fit in well with other meta-data. These results support the notion of the tendency to be involved in road traffic crashes as a stable trait within individuals, and not due to exposure.

What can the concept of accident proneness be useful for?

It stresses the importance of habitual behaviour in traffic as a dominant factor rather than solely the road environment’s effects as a predictor of crashes. More efficient methods to detect accident proneness are now being used, which work to identify and address the problem earlier, rather than waiting to see how many crashes an individual becomes involved in over a period of time before tackling the problem.

The Floow uses a proactive approach to identify high-risk behaviours using telematics to record average driver scores, across a number of areas of driver behaviour, over a number of miles. The highest risk drivers, those scoring in the bottom decile, are much more likely to be involved in a crash according to our insurance clients. The Floow then directs these drivers towards FloowCoach, our telephone coaching programme, which uses behavioural change techniques to address high-risk habitual behaviours to help reduce the chances of a crash occurring.

You can read the full study online and to find out more about The Floow’s telematics solutions, including FloowCoach, email us at info@thefloow.com