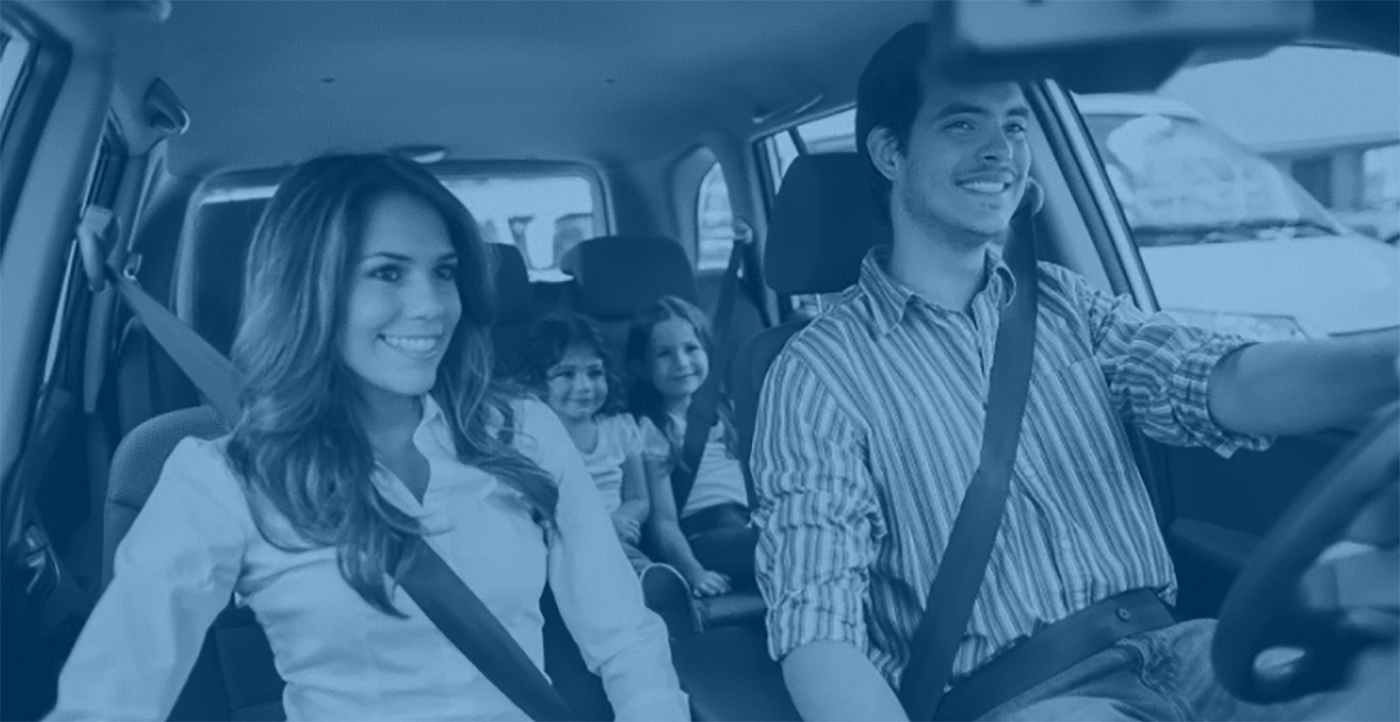 Eight in 10 (80%) insurance leaders expect motor insurance premiums to rise in the next two years – with 45% predicting premium increases of 15% or more. The under 25 and over 75 age groups will be those hardest hit, according to new research for leading telematics company The Floow.

The international survey of 280 decision makers from insurance companies across the UK, mainland Europe and the USA asked insurance directors to predict what they thought would happen to car insurance premiums in their country over the next two years. It was the UK where insurance leaders were most likely to anticipate substantial price rises – 26% of respondents predicting premiums would go up by at least 15% (compared to an international average of 19%) – a figure significantly higher than from previous reports on historic premium rises.

When asked why they believed premiums would rise so steeply in the next two years, factors such as the rising cost of car repairs (39%), claims fraud (29%) and a higher frequency of claims (28%) were cited as key factors. That said, The Floow’s research also found that the exposure of specific groups to insurance premium hikes closely matched how safe or dangerous these groups were seen to be on the road.

When asked which audience groups were likely to be hardest hit by higher insurance premiums – insurance chiefs identified the under 25 (51%) and over 75 (50%) age groups as those most at risk. Taxi drivers (25%) and small businesses (24%) and fleet managers (21%) were also frequently mentioned.

The business leaders polled were also asked to give a score of 1-100 for each of these groups that represented how safe or dangerous each group was seen to be on the roads (the higher the score representing the safer drivers). The consumer groups regarded to be the worst drivers were also those for whom insurance directors were most likely to predict premium rises in the next two years.

Aldo Monteforte, CEO of The Floow commented: “Whilst industry issues such as fraud and the cost of repairs can all push the cost of insurance up, the application of telematics can help bring it down. With reference to our latest survey, if telematics was deployed on young drivers and older drivers, through incentives and education they could be spared the hikes that insurance leaders predict.

“Not only does telematics give drivers the information they need to become safer drivers but we can also help insurers to deal with a range of specific high-risk groups and help to reduce accidents, reduce risk and bring down insurance premiums. Our data science gives all drivers a personal score based on their driving behaviour and they can use this to become safer behind the wheel and to drive in a way that results in fewer claims and vehicle repairs. Our technology saves lives on the road and it gives insurers the data from which they can tackle risk, fight fraud, reduce insurance premiums and improve customer loyalty.

“This month, The Floow is launching the world’s first low-cost, production-ready telematics product that gives all car and insurance organisations fast and cost-effective access into the telematics market, breaking the stranglehold a small number of major insurers have held over the technology and its application. The scale of financial investment and technological complexity required has traditionally been a barrier preventing more organisations from entering the telematics market. This changes this month with the arrival of FloowDrive. The configurability and compression of development time means that through FloowDrive we can have an insurance company up and running with telematics in days.”

Looking at specific results by country, there is a further link between perceived risk and predicting a higher rise in premiums. UK insurance bosses gave a large number of audience groups a lower safe driving score than their counterparts in other countries. UK bosses were also those most likely to predict premium rises of 15% or more in the next two years.