The Floow: Our Story So Far 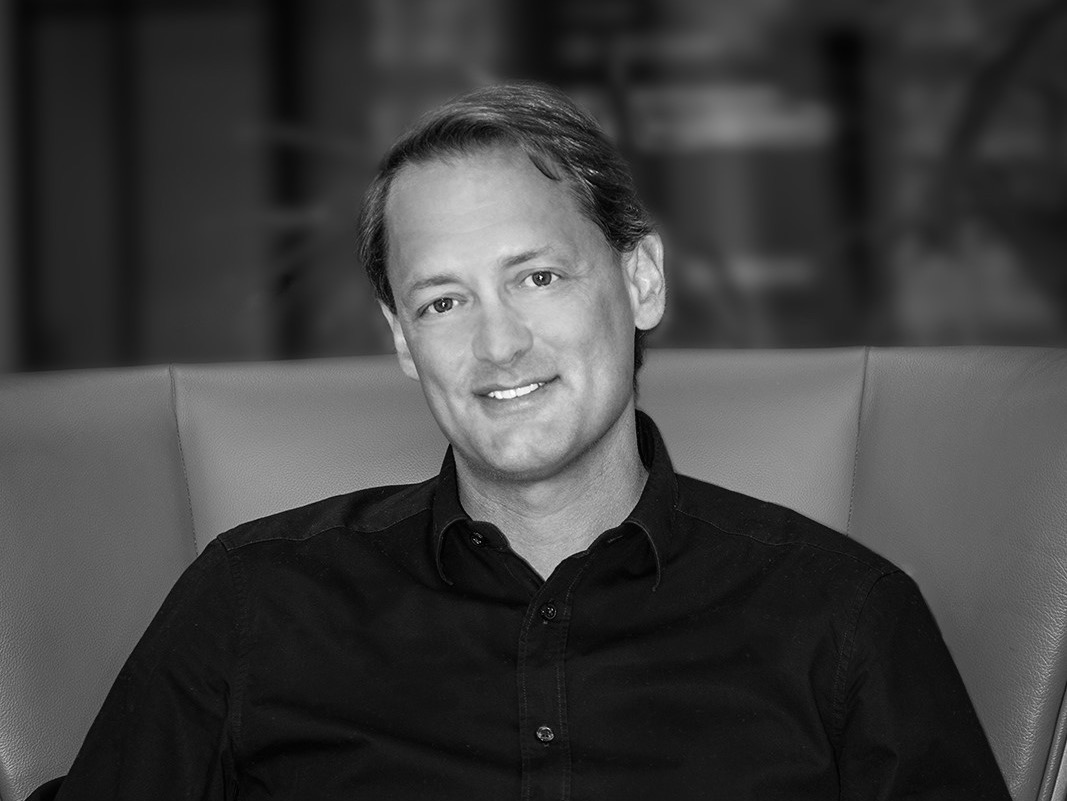 As part of the Northern Growth Accelerator programme between EY and TheBusinessDesk.com, CEO and co-founder of The Floow, Aldo Monteforte, recently spoke about his journey, pivotal moments in the growth of the company and the advice he would give to other fast-growth firms.

It’s fair to say that in just five years The Floow has achieved ‘a lot’, from being invited on state visits to South East Asia with David Cameron and India with Theresa May, to helping to develop driverless technology, to winning contracts around the world.

The insight that sparked its establishment though goes back to a time when co –founder Aldo Monteforte was working at Cobra Automotive Technologies, helping to build car alarms and parking sensors with the aim of recovering vehicles in the event of theft.

“I had my epiphany in the telematics space at Cobra. It became apparent that once you store a piece of tracking equipment in the vehicle, there are a number of things you can do, over and above returning the car in the event of a theft. We could extract data and turn it into useful insights for insurance companies.”

Having made the decision to set up his own business, Aldo began setting up meetings with universities to gauge interest in the enterprise. It was during this period that a fortuitous meeting with a professor from the University of Sheffield occurred who went on to introduce him to Paul Ridgway, now The Floow’s Chief Technology Officer and Sam Chapman, Chief Innovation Officer at the company.

The Floow went on to be incorporated in February 2012 and just six months later got its first major contract with Direct Line.

“Back in 2012 nobody believed a smartphone could act as a powerful sensor and we were met with huge scepticism. Even apps were relatively young concepts. We told them to try it. They did, and it worked. They could then see that this opened up a whole new world of opportunity.”

It hasn’t all been plain sailing though.

“We were rejected by AIG initially because the company was too young and we didn’t have processes.”

Undeterred the team went back to show AIG the analytics that they’d built out of them using the app during the trial period.

“They were blown away and three months later we won a multi-million pound contract.”

Crucial to the success of The Floow has been its people.

“Underneath is the fact that the quality of my team was, from the very beginning, outstanding. The level of commitment from everybody on board from day one has been nothing short of extraordinary and that has made the difference.”

Having recently secured a £13million investment from China-based investment group Fosun along with United Electronics and existing backer Direct Line Group, The Floow is currently on a major recruitment drive with the company expected to grow to more than 100 employees over the next 12 months.

To others, Aldo’s advice is simple.

“Throw yourselves into one thing and prepare for complete commitment until the rest of the world takes notice. 99% of the time meetings will be a waste of time but one will be worth it.”