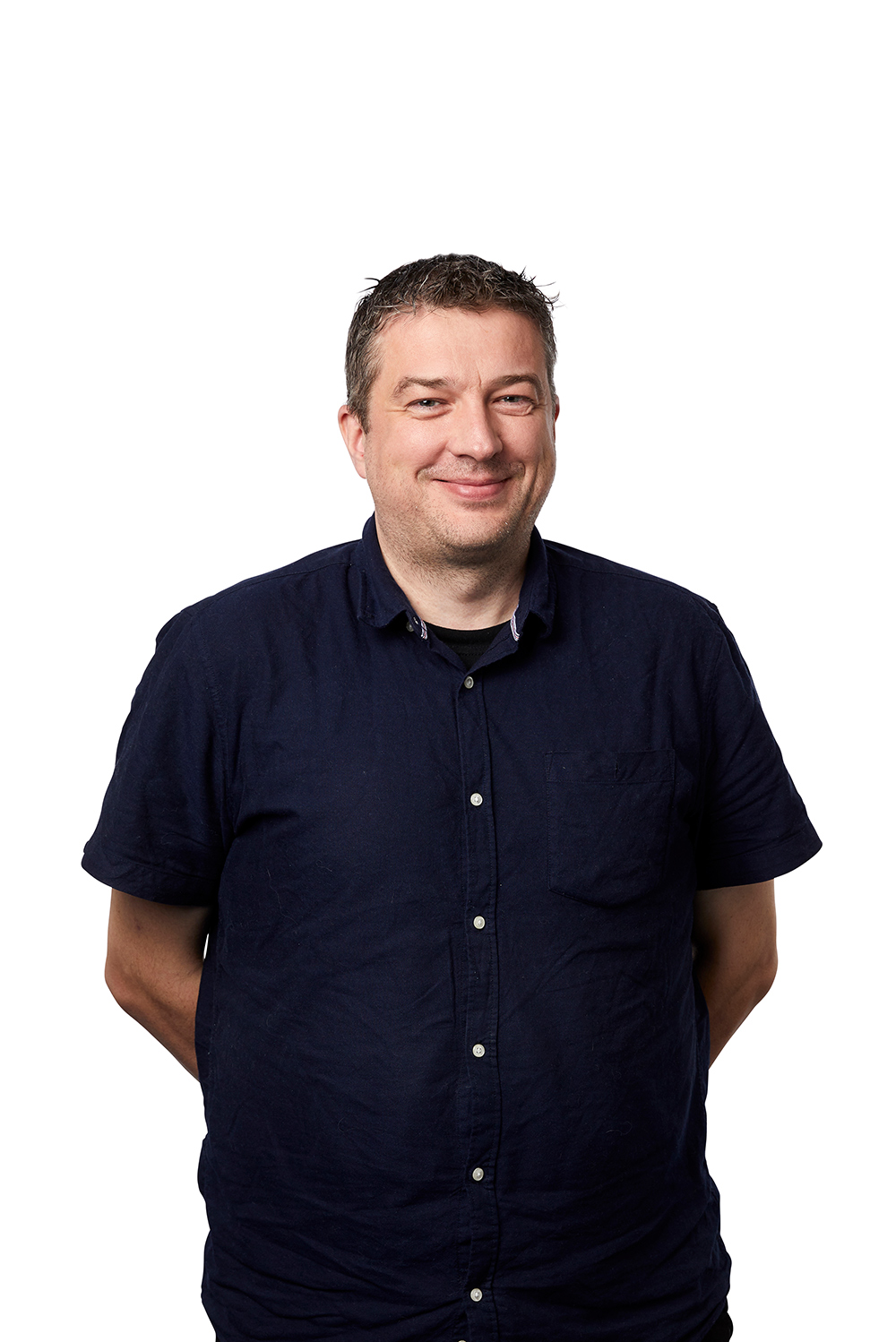 David coordinates data science projects according to business demands and the product roadmap. A key role split across a mix of people and priorities with the main responsibilities falling into three areas: ensuring robust and accurate delivery of analytical projects, representing the team in key decision points and remaining people focussed to help boost morale and individual development within the team.

David, now working as the Head of Data Science at The Floow, has had a varied work life. Working and living in China as DJ was the springboard into academia. The cultural and language experience gained from the time spent in China piqued his interest in studying for a BA in Chinese Language and Business at the University of Sheffield. During those studies, David found the free modules in computing to be particularly engaging, and after completing the Chinese degree he went on to study a second degree in Mathematics and Computer Science.

After successful completion of the BSc Computing degree, David went on to teach Maths, Computing, and English Language at a sixth form college for a number of years, gaining a PGCE qualification as a result. However, David finally submitted to his yearning to take his studies further and embarked on an MSc in Software Systems and Internet Technology, coming away with a distinction and ‘best thesis of the year’ award.

Following the successful completion of his masters, the Department of Computer Science at Sheffield University invited David to pursue a funded PhD in Natural Language Processing using Chinese and English as the main language pair. During his PhD, David published a number of papers, presented at a wide array of international conferences, and wrote numerous visualisation tools for visualising translation system output. The final thesis involved both statistical and neural machine translation and was an analysis of Discourse Cohesion in SMT. The PhD was awarded in Q4 of 2019.

David successfully gained employment at The Floow in August 2016 and in three years, he has progressed from data scientist to senior and is now currently working as the team lead.

David’s proudest moments since joining The Floow include the recognition he has received of his services at The Floow which resulted in his promotion to Head of Data Science as well as the opportunity to create powerful and robust visualisation tools that are used in many of our analytical projects.

Outside of work David is a big fan of hiking or cycling (leisurely) in the Peak District. David also likes to travel to anywhere that has great scenery in order to climb the peaks – traversing Grib Goch on the way to topping out Snowdon, and enjoying the snowy summit of Ben Nevis are two recent highlights. In addition, David also completed the famous Cap de Formentor cycle route on a recent visit to Mallorca. David has also just started indoor rowing in a bid to lose some weight.

David has two sons and he likes to go out on exploring adventures (often involving Pokemon Go) when the weather permits otherwise it is cinema trips and movie nights at home that keep him occupied.