Mobility is going through a rapid period of transformation. Increasing levels of automation, digital and connected services are empowering transformations that will impact road risk in ways not envisioned in existing insurance products.

There are a number of key emerging opportunities, including:

These changing areas fundamentally transform vehicle risk. As such, The Floow focuses key R&D efforts towards these emerging areas to ensure our product lines are suited  for the future markets. These efforts not only support The Floow to evolve our technologies, but they also help us to support our clients in adapting to the rapidly changing risk landscape.

Across these three  areas, The Floow works as part of collaborations with leading organisations to build insight for changing risk. These projects provide a new means to understand risk in future mobility platforms, including: autonomous and semi-autonomous vehicles, new  connected technologies and mobility services.

Across these areas, The Floow is working alongside automotive firms, robo-taxi firms, insurers, researchers and regulators to help shape the future insurance market to appropriately prepare  for how risk will need to be handled.

Other areas of our R&D 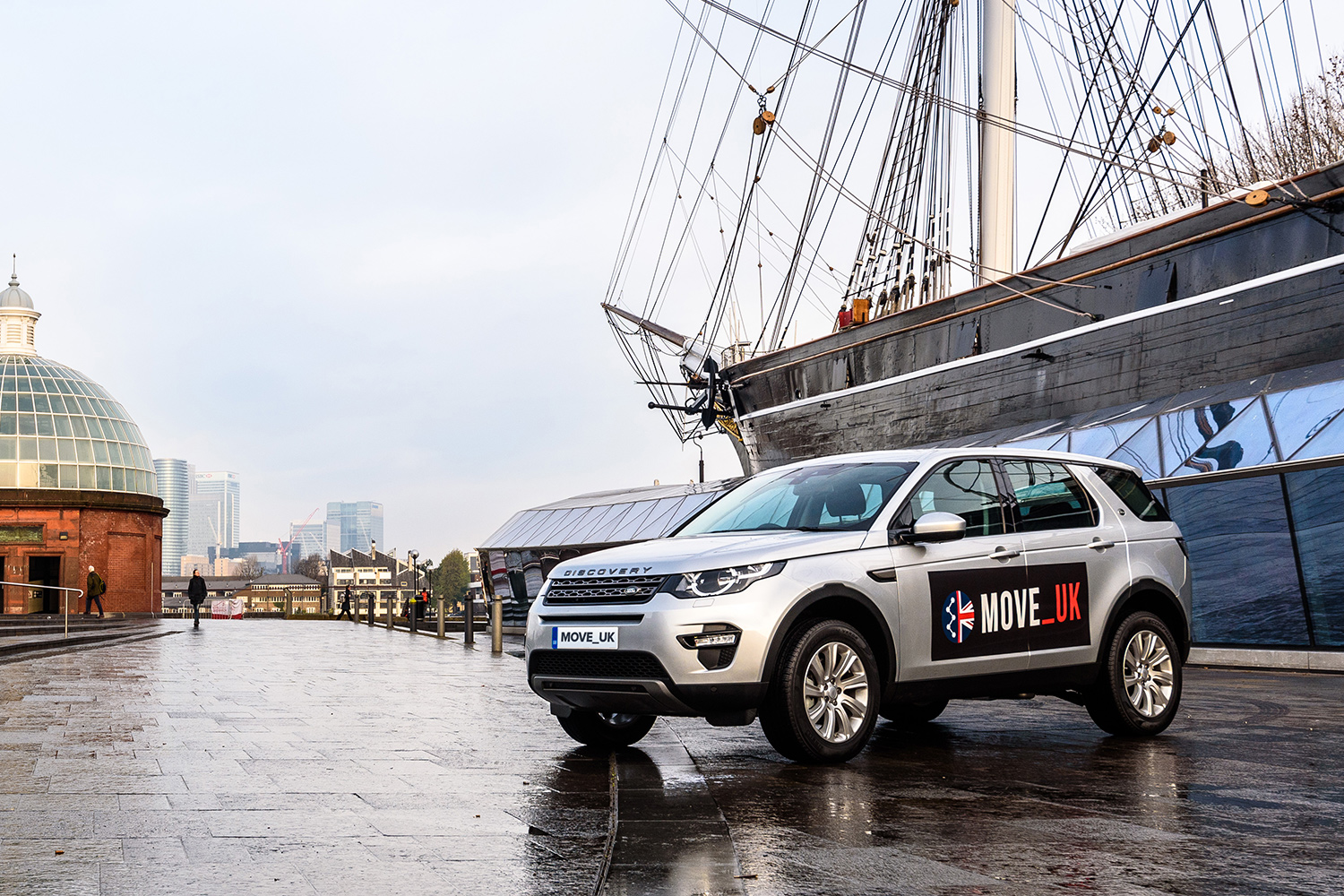 From August 2016 to July 2019, The Floow was part of MOVE_UK, a three year project part-funded by the UK Government’s CCAV department. MOVE_UK brought together six world leading organisations – Bosch, Jaguar Land Rover, TRL, Royal Borough of Greenwich, Direct Line Group and The Floow – to reduce the timescale and cost of autonomous vehicles through live trials in real-world environments.

Throughout the project, a fleet of Jaguar Land Rover vehicles were driven around the Royal Borough of Greenwich and the wider UK covering over 100,000 miles. Each vehicle was fitted with advanced sensors and recording equipment to collect an extensive and wide range of data that would support a series of analysis which was fundamental for gaining a better understanding of how human drivers operate compared to autonomous safety and advanced driver assistance systems.

The rich dataset created by this project will contribute to the safer deployment of autonomous mobility functionality. The Floow’s role was to analyse and make sense of collated data, determining the absolute accuracy of sensor and GPS data and its reliability to inform on human behaviours. This also helped expand our knowledge of risk from GPS and other data available from vehicles.

These findings will play an important role in how we tackle the future of mobility and the introduction of autonomous vehicles and safety systems. It has provided an understanding of many of the issues that autonomous vehicles will face once introduced onto roads, particularly in the time leading up to full autonomy where a mixture of fully autonomous, semi-autonomous, non-autonomous and vulnerable road users will be sharing the road.

For more information about our involvement in the MOVE_UK project, check out issue 4 of Driven magazine and our project round up blog. 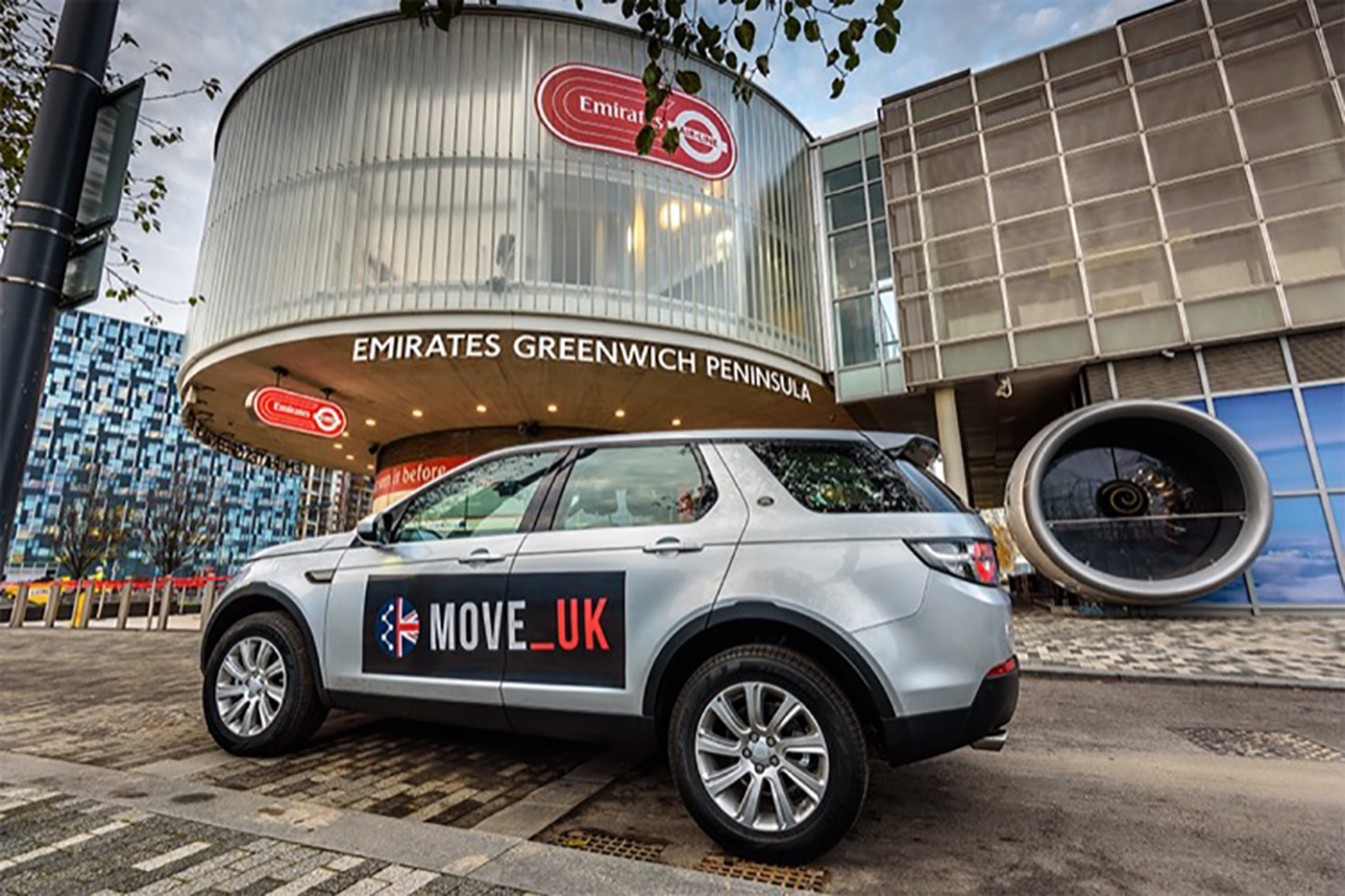 Autonomous Driving One Step Closer Thanks To Ground-Breaking MOVE_UK Trials

Sam Chapman, founder and CIO of The Floow took part in a press event where we unveiled the results of phase 1 of the MOVE_UK project. 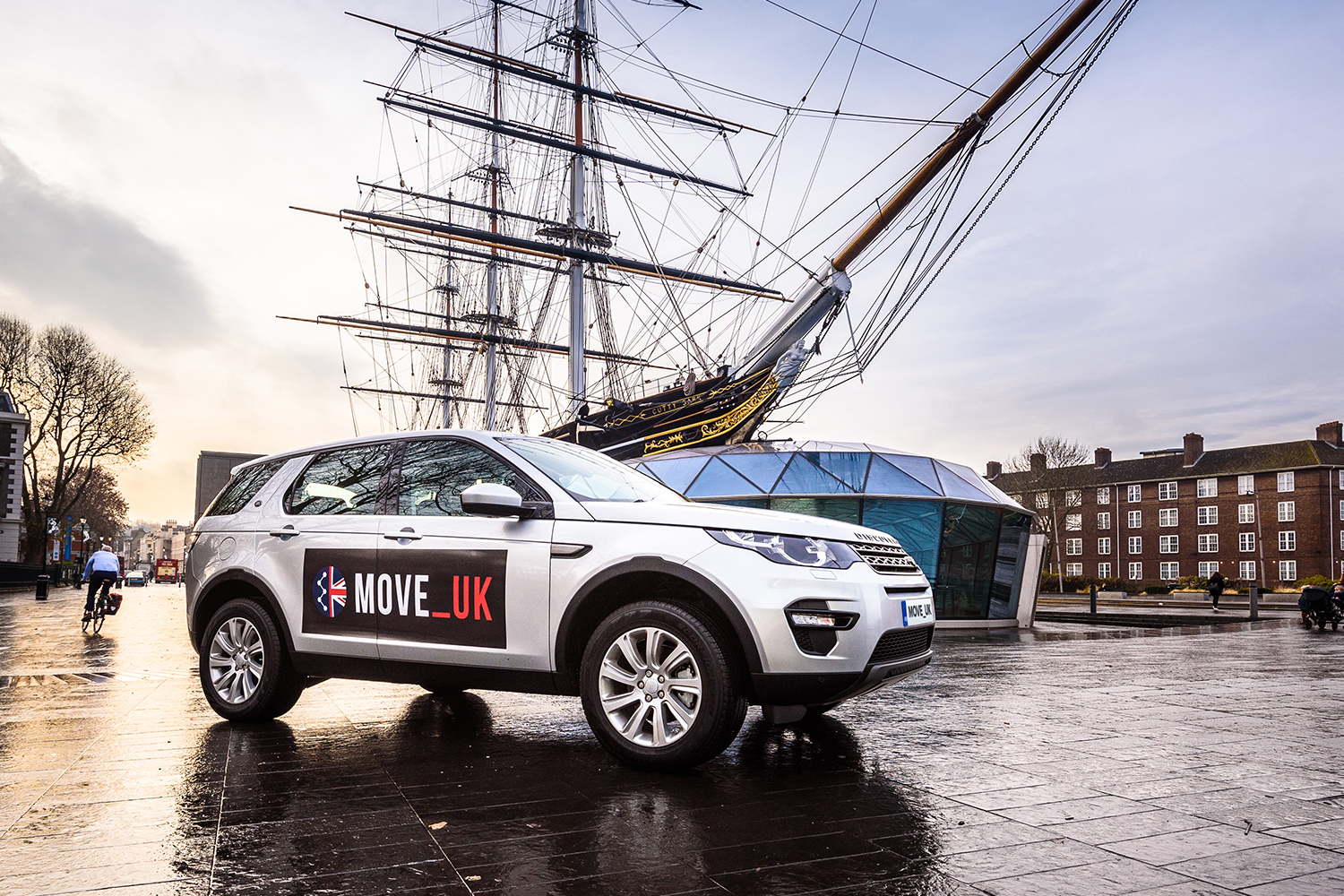 Earlier this month the latest report from MOVE_UK was released which covered the findings of phase 2 of this three year project. 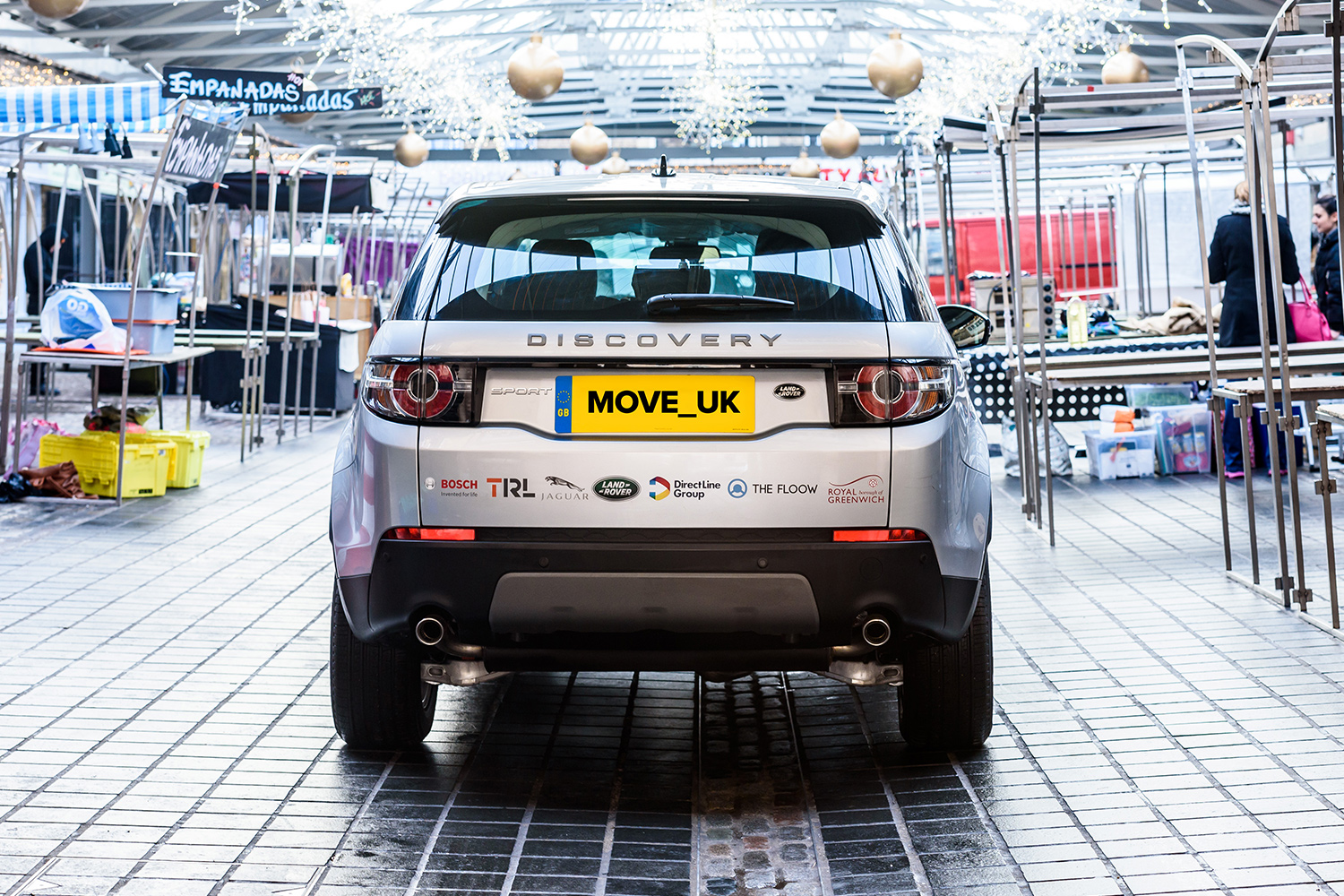