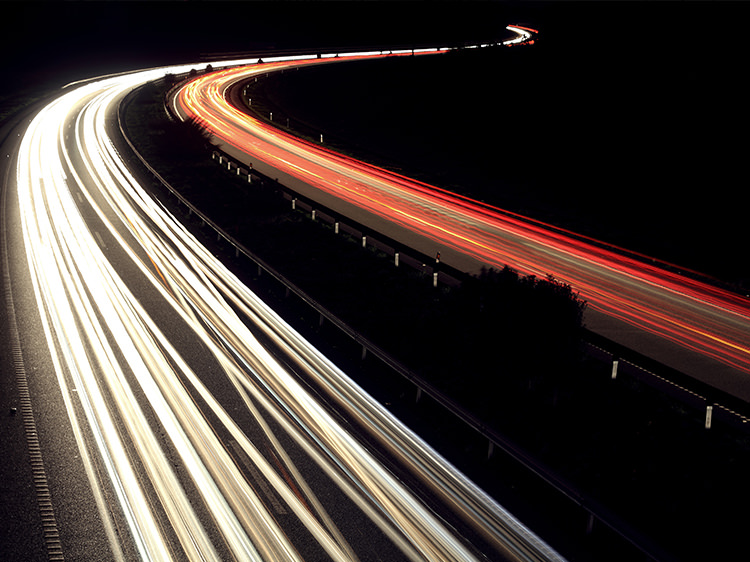 Autonomous cars are coming, but how should they be insured?

That’s the big question the European Commission has been asking and that the UK Parliament will tackle in coming months.

Will the owner and driver still be responsible for purchasing individual insurance? Who would be liable should an accident happen in an autonomous vehicle – man or machine? And will motor premiums drop if driving becomes safer, or perhaps increase if claims and spare parts become respectively more complex and expensive to handle?

As the House of Commons in the UK Parliament starts its detailed debate on the new Automated and Electric Vehicles Bill, the European Commission is exploring similar questions with a view to updating the Motor Insurance Directive (MID). Last amended in 2009, MID was initially adopted across Europe at a time when all vehicles needed a driver. As technology continues to evolve and change, the Commission wants to understand the driver, automotive and insurance industries’ views on how motor insurance could look in the future when vehicles with autonomous capability become a regular fixture on our roads.

The technology behind the development of autonomous vehicles is developing fast but we’re still a distance away from these being ubiquitous or affordable. During the next few years we’re likely to see a mix of non-autonomous, semi-autonomous and – as time passes – fully autonomous vehicles on the road so clarity is swiftly needed on the way these vehicles will be insured.

For today’s non-autonomous vehicles, in the vast majority of cases, driver error is the reason for accidents that occur. And that’s why motor insurance is focused on the individual driver, their policy and risk profile. But what happens when a car is semi or fully autonomous? If an accident happens, the responsibility could well lie with the machine, not the human traveling in it. There are also likely to be varying degrees of control for the human to take when a vehicle is in motion, especially when switching between vehicle and human control. It’s these insights that will be vital to track in the future.

At The Floow, we are proud to be part of an industry-leading project which is looking at a number of these questions and issues. The MOVE_UK autonomous driving research project Move-UK is helping us to learn more about how autonomous vehicles will need to react in the future, using connected validation and big data analysis.

And as the European Commission considers how best to regulate for these new developments, we’ve shared our views highlighting the importance of knowing who was in charge of a vehicle if a crash took place, how to manage the data that may be required for this, and the complexities it will involve. A first step will be capturing the right information, and that’s why we believe that independent monitoring capability delivered via black boxes, smartphones as sensors or aftermarket devices is needed within all autonomous vehicles across the EU.

This technology is already being included in many new cars manufactured today and will quickly converge to mass penetration for those who want to opt in to the benefits. We’ve seen a growing number of drivers who are opting for telematics-based insurance policies. Recent statistics from BIBA have suggested that there are now at least 750,000 telematics based insurance policies in the UK alone and that this number is growing fast. These can deliver significant benefits in road safety, particularly for younger drivers who are most at risk of being involved in serious or fatal accidents.

At The Floow we’re committed to making driving safer and smarter for all and believe telematics can help to deliver this for drivers across Europe, both now and in the future as driving – and with it insurance – evolves.

I’d love to know your thoughts on this important topic. Please share them with me here: info@thefloow.com.