A major factor in a driver’s likelihood of being involved in a crash is distracted driving, but it can be harder to detect than other unsafe driving behaviours e.g. excessive speed.

Mobile phones are extremely prevalent in the cause of accidents due to the distraction they can cause to a driver.

Slower reaction times when using a mobile phone whilst driving

Slower reactions than a driver under the influence of alcohol

Seconds longer to react when using a mobile phone

The Importance of Understanding Driver Distraction

A UK study we conducted into handheld mobile phone use whilst driving found reaction times to be 50% slower – around 30% slower than under the influence of alcohol – resulting in drivers taking 0.5 seconds longer to react.

Drivers under 30 were found to be almost twice as likely to use their mobile phone. 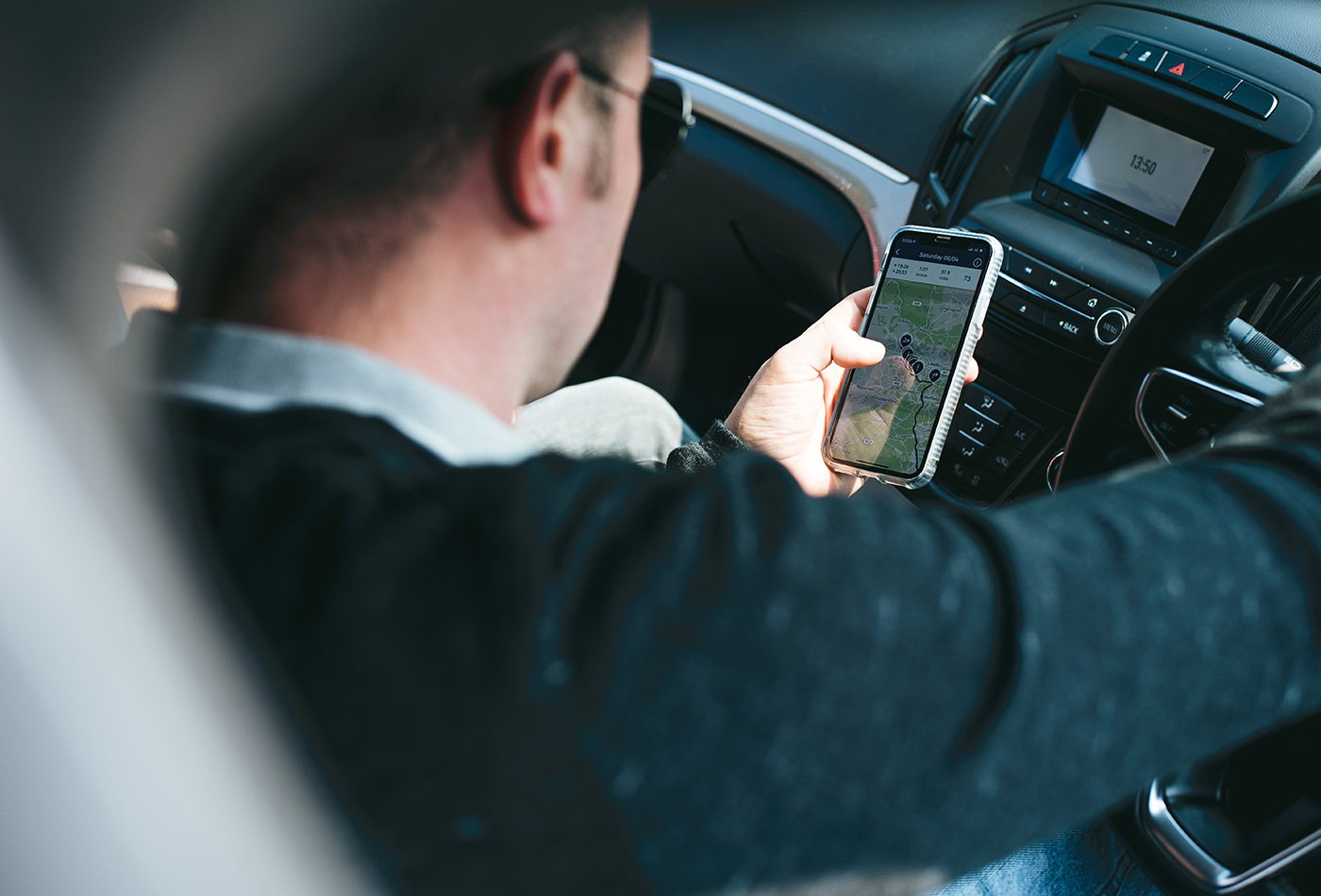 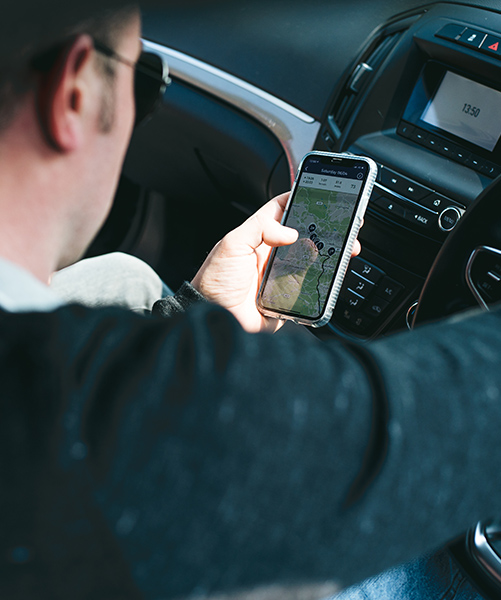 The Floow uses the smartphone as a powerful mobility sensor to collect journey data from drivers to put together a true picture of their behaviour behind the wheel, including how often they are distracted by their mobile phone over the course of a journey.

Data collected from the smartphone allows us to produce journey scores for drivers including our mobile distraction score which measures how much a driver physically interacts with their phone as well as the phone’s call state throughout a journey.

Of our scores, our distraction score is most predictive of a driver’s propensity to claim and it provides the same results across clients and continents. This is because it assesses a driver’s risk based on how they use their phone behind the wheel, not just the number of occasions where a driver uses their phone.

Using the smartphone also allows us to provide feedback and advice to drivers regarding their driving including their levels of mobile distraction and how they can make improvements. One of the ways we do this is through our driver coaching programme, FloowCoach.

FloowCoach uses behavioural change techniques to nudge drivers into making positive improvements to their driving behaviour and it is proven to be an effective method of changing driver behaviour with average score improvements of up to 30% and claims frequency reductions of up to 30%.

Future of Risk: The Impacts of New Technology

With 1.3 million fatalities occurring on the world’s roads every year, road risk is one of the biggest impacts on our wellbeing.

One of the biggest factors is driver behaviour and how drivers react and interact with advancing technologies. Distraction is a major reason why drivers are involved in crashes, with mobile phone use whilst driving particularly responsible for incidents of distracted driving. 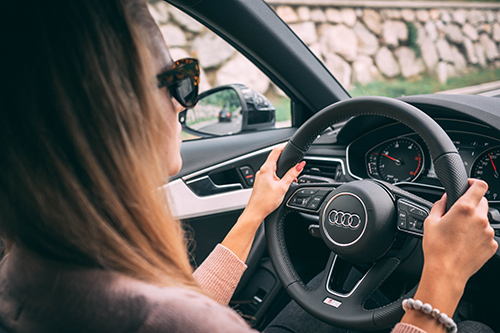 Driving Distraction – How to Mitigate it Through Coaching Apps

Insurzine Magazine speak to The Floow about how they are working to make mobility safer and smarter for everyone by tackling distracted driving from smartphone use with the use of behavioural coaching. 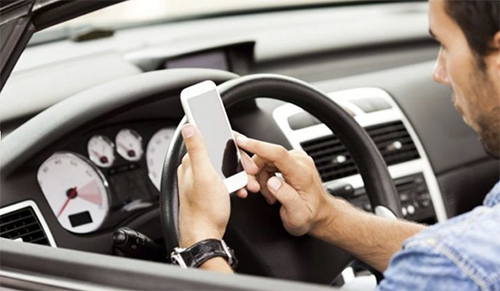 A survey conducted by The Floow with global insurers found that over 33% of U.S. insurers believe distracted driving will be one of the greatest factors leading to increased insurance premiums over the next two years.

Read more from this News Story 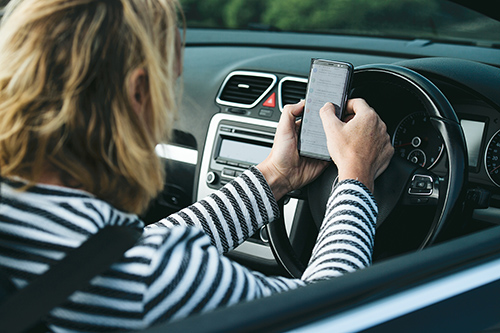 The Power of Developing an Understanding of Distracted Driving

Research from The Floow shows that driver distraction is one of the biggest causes of accidents and road deaths. 84% of the 2,044 motorists surveyed admitted to being distracted behind the wheel. How do we help insurers to manage this type of behavioural risk?

Read more from this Blog 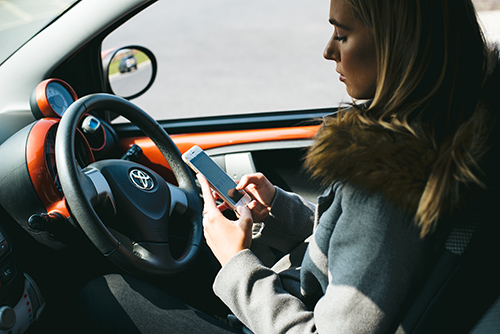 From Villain to Hero: Smartphone Leads Charge in Battle Against Driver Distraction

Almost a third of British insurers say they need access to data on actual driver behaviour to tackle the rising problem of driver distraction – a move that casts a new role for the smartphone in British cars – according to a study by The Floow.

Read more from this News Story 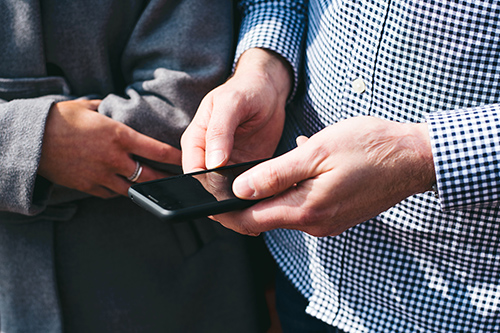 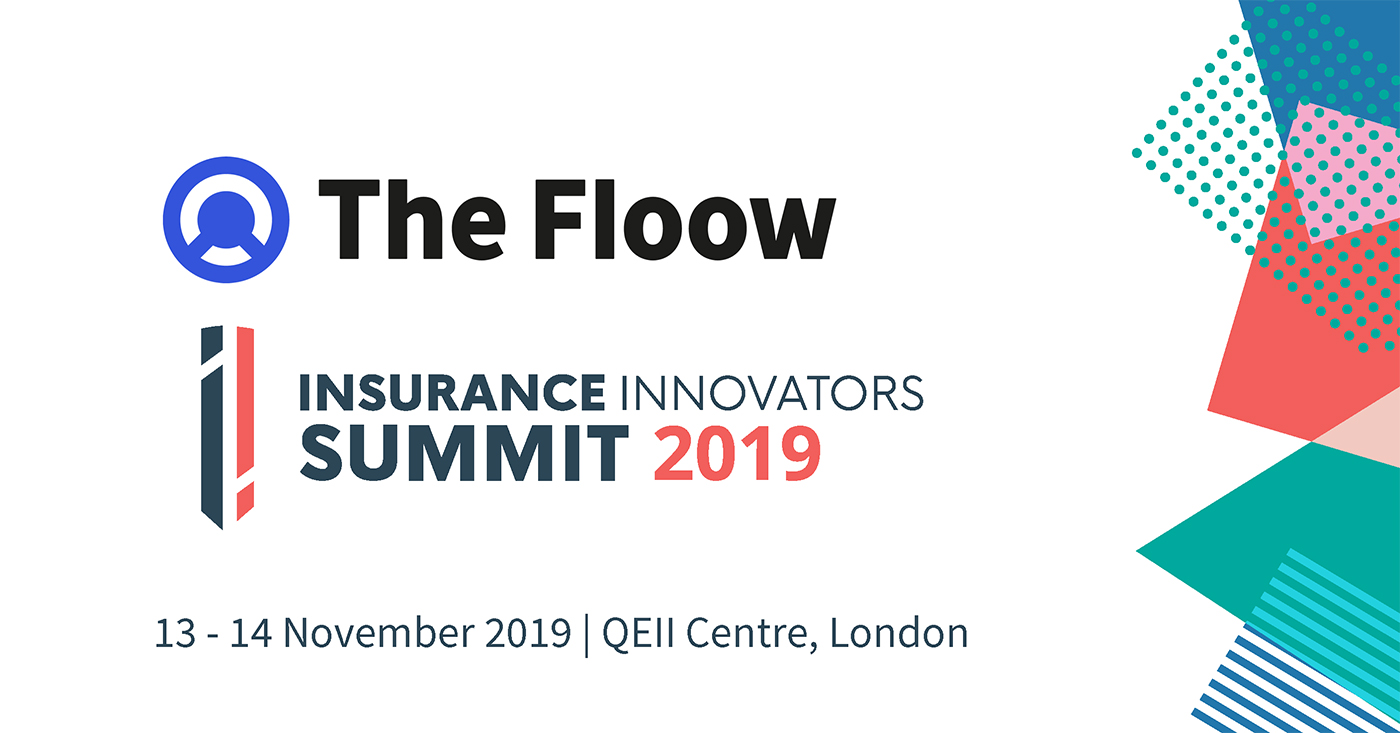 The Power of Developing an Understanding of Distracted Driving

At the upcoming Insurance Innovators event in London on 13th and 14th November, I will be delivering a talk on ‘The Power of Distraction’ and explaining how it is possible to measure this important risk factor, in order to increase profitability. 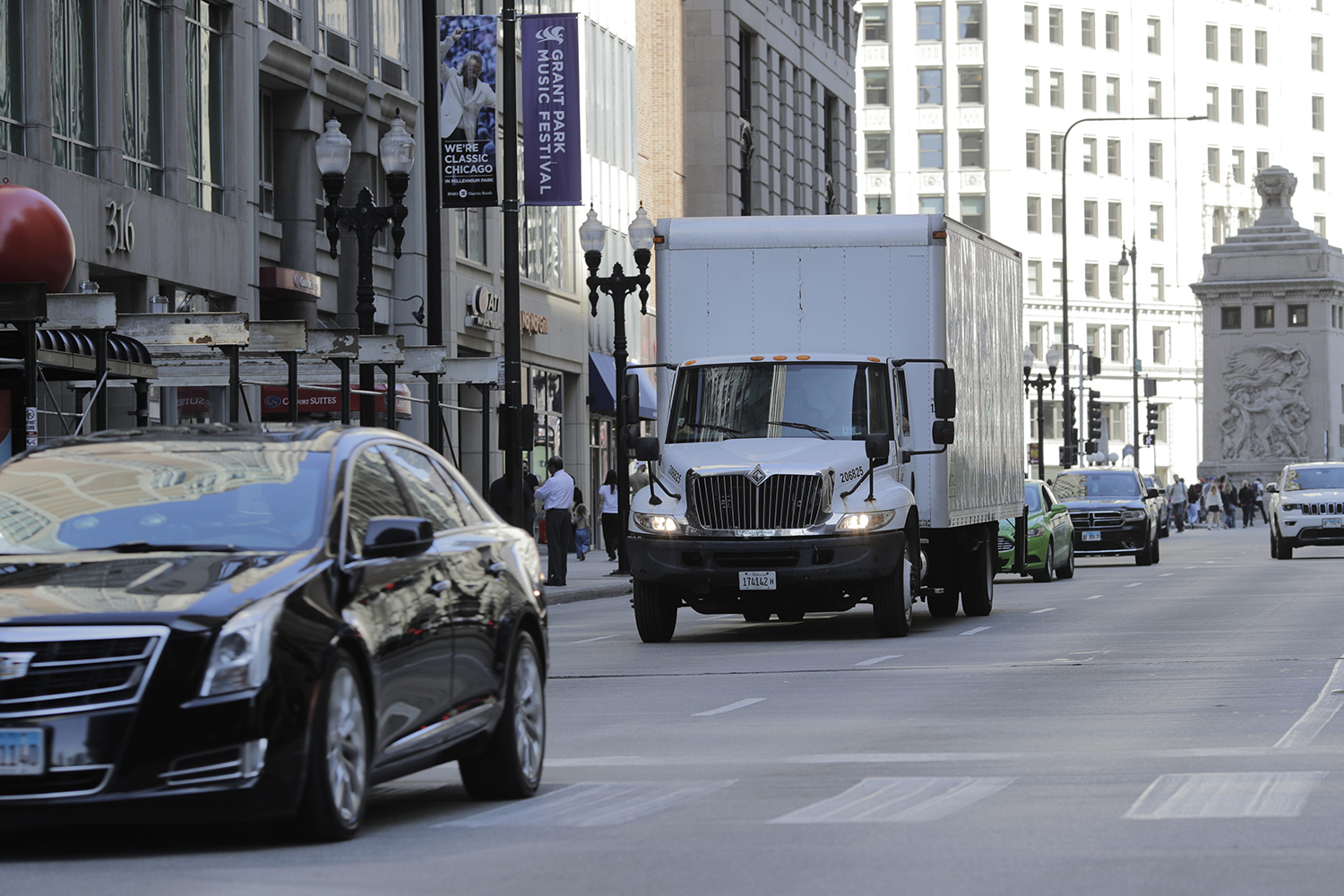 Reducing The Number of Road Deaths

Recent years have seen a large number of safety improvements being introduced to vehicles that aim to improve these statistics, including things like lane assist and adapted cruise control. However, what we have found is that the numbers are no longer reducing in response to additional safety measures in the same way that we have seen in the past. 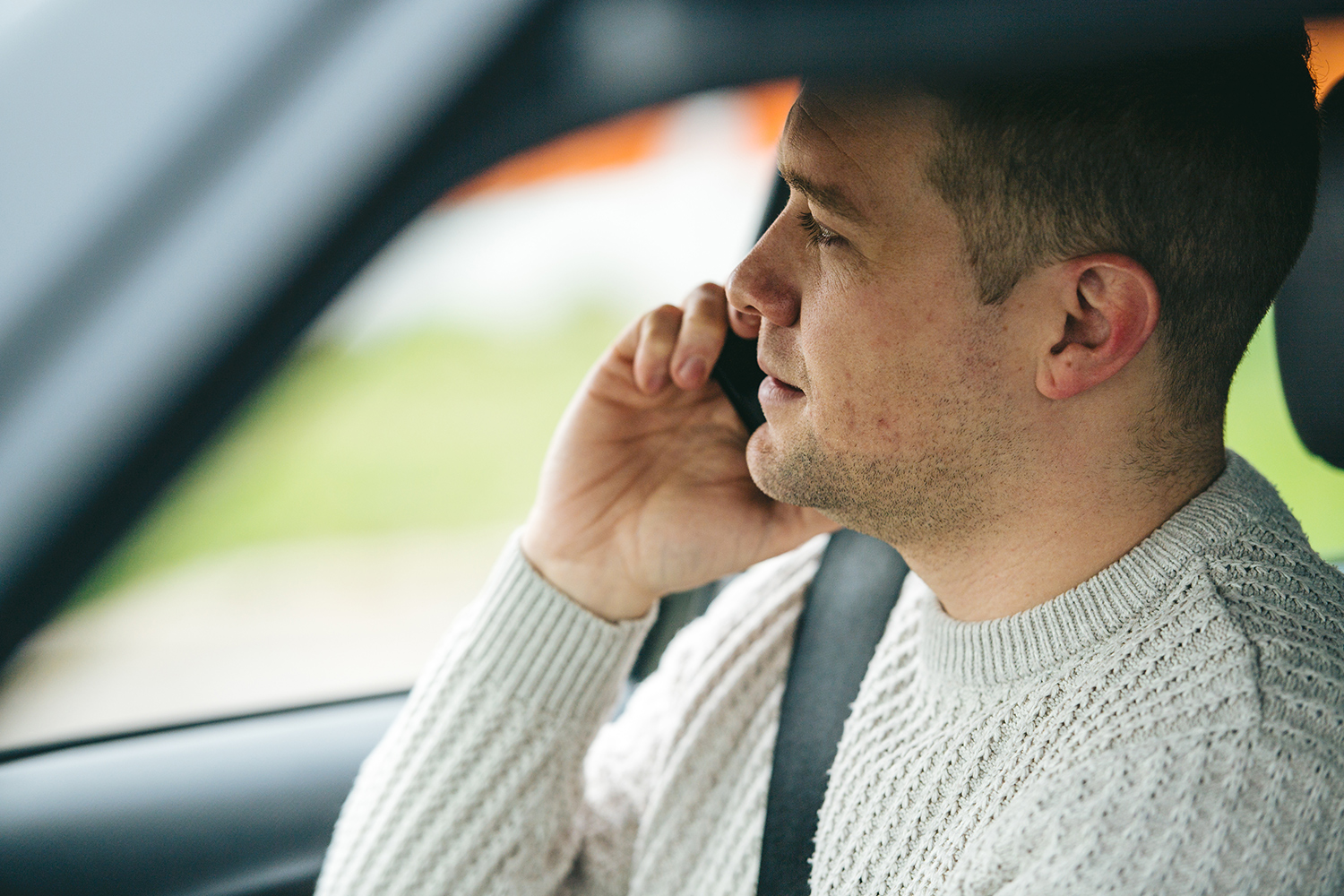 Talking on your cell phone or texting while you’re behind the wheel doesn’t just drive other motorists to distraction.