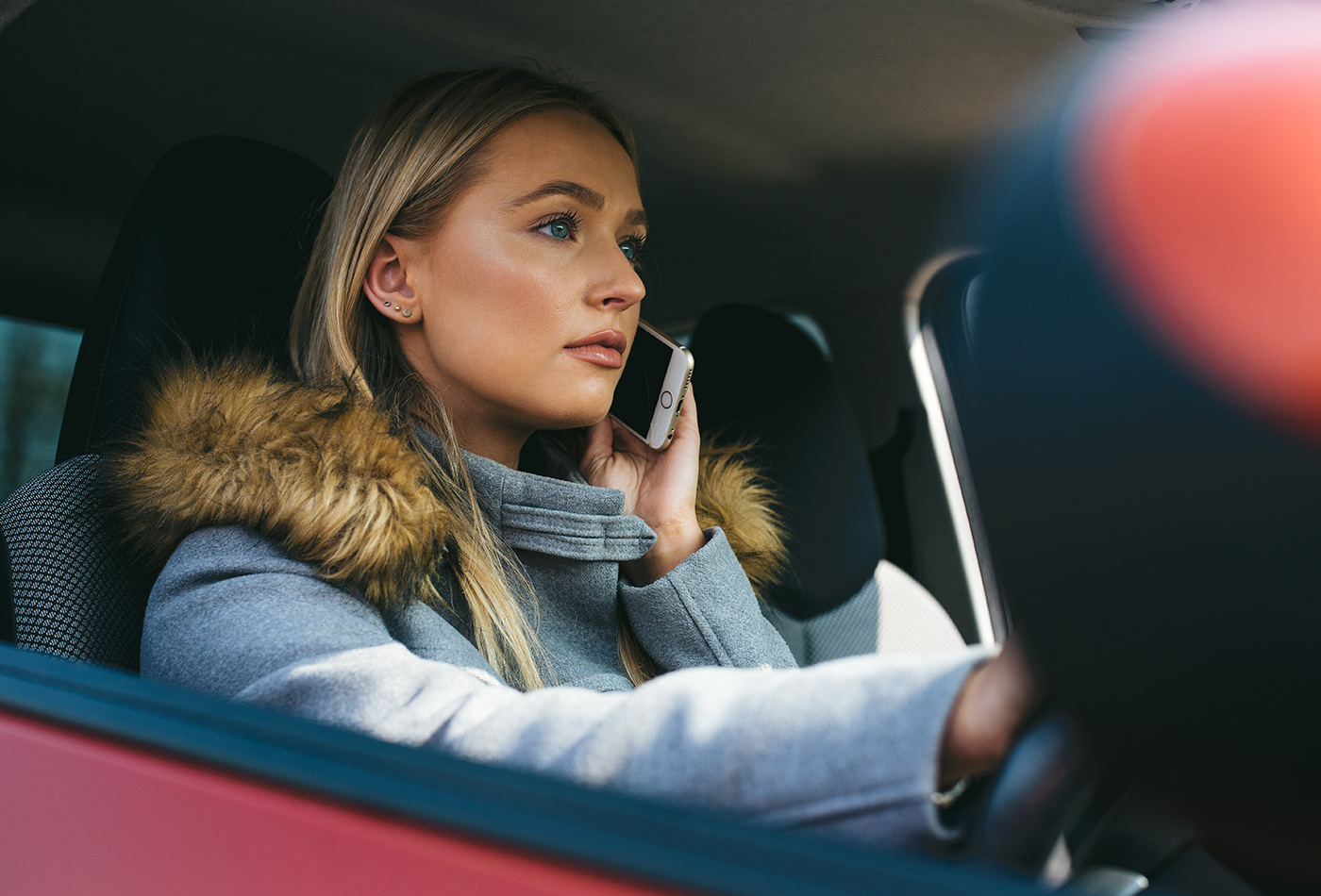 Taken from an article in Driven magazine from June 2020.

Whenever any of us get behind the wheel, we are opening ourselves up to some level of risk. Driver distraction, in particular, has always been considered a problem with road safety professionals worried about a number of distractions including using the car radio whilst driving, passengers in the car, and external distractions, including roadside advertising (Stutts et al, 2005a).

However, the distracting effects of mobile phone use while driving are considered to be far worse than most other forms of distraction behind the wheel. Despite this, mobile phone use behind the wheel continues to increase, particularly among young drivers aged 16–24 (Pickrell et al, 2016). In a 2015 survey, nearly 70% of drivers aged 16 to 18 reported that they had talked on a mobile phone, 42% had read a text or email, and 32% had typed/texted whilst driving in the past 30 days (AAA, 2016).

There are no reliable estimates relating to the number of crashes caused by distracted drivers but overall, there is a statistically significant increase in crash risk when using a mobile phone when driving – about three to four times the risk compared with when a mobile phone is not used (Elvik, 2011; Backer- Grøndahl and Sagberg, 2011; Klauer et al, 2014; Dingus et al, 2016).

For insurers, who are in the business of risk, it is important to understand how distracted policyholders are behind the wheel in order to gain a true picture of their risk levels. However, mobile phone use while driving is difficult to detect unless a smartphone-based telematics app is used to collate and share data in real-time.

Smartphone-based telematics uses a combination of data generated via its sensors, including the accelerometer, the gyroscope, the magnetometer and GPS. The data The Floow collects from a smartphone’s sensors is processed to yield meaningful scores that can be used to not only estimate risk, but also communicate the driver’s risk profile to them for educational purposes.

Our scoring algorithm creates overall driver and journey scores, as well as component scores, to measure key areas of driver behaviour including Speed and Smooth Driving. Our Mobile Distraction score assesses active engagement levels in non-driving tasks and measures how much a driver physically interacts with their phone, as well as the phone’s call state throughout a journey.

Our scores can also be used to find the highest risk drivers – those who sit in the lowest scoring decile – who are given the opportunity to take part in The Floow’s award-winning driver coaching programme, FloowCoach. FloowCoach is a 12 week telephone coaching programme designed by Dr Lisa Dorn and delivered by The Floow’s trained behavioural coaches on behalf of major insurers in the UK and US.

To date, more than 2000 high-risk drivers have taken part in FloowCoach. Our latest research, conducted in December 2019, found that compared with the control group, 12.5% fewer insurance claims were made. It also showed that FloowCoach graduates tend to continue to improve incrementally after the programme, rarely reverting to previous score levels. This suggests that longer term behavioural changes in driving behaviour, in conjunction with Behavioural Change Techniques (BCT’s) and telephone-based coaching, can be achieved.

By working in collaboration with insurance companies to deliver these insights and coaching methods, this innovative approach to improving the risks associated with distracted driving, could be widely deployed across the sector and lead to a significant reduction in the numbers of distracted drivers being killed and seriously injured on our roads.

The success we’ve seen in improving driver behaviour through FloowCoach led to it being named ‘Private Sector Initiative of the Year’ at the FirstCar Young Driver Road Safety Awards last month. The judges were looking for examples of ‘successful schemes, products and programmes which were having a positive impact on young driver road safety’, and they saw our driver coaching programme as a great example in this area.

We’re very proud that FloowCoach has been recognised for its positive impact on driver safety, the judges had this to say about the programme; “This scheme builds on robust evidence around the impact of telematics on driver behaviour, offering a simple and practical platform to extend how the technology can be used to influence and improve the user’s driving. The project has made effective use of a pilot scheme and evaluation to measure its impact on insurance claims.”

You can read my full article on Understanding Driving Behaviour in Driven magazine and you can see my acceptance speech for the FirstCar Young Driver Road Safety Awards in this video, starting at 3:37.