From Villain to Hero of The Roads: Smartphone to Lead Charge in The Battle Against Driver Distraction 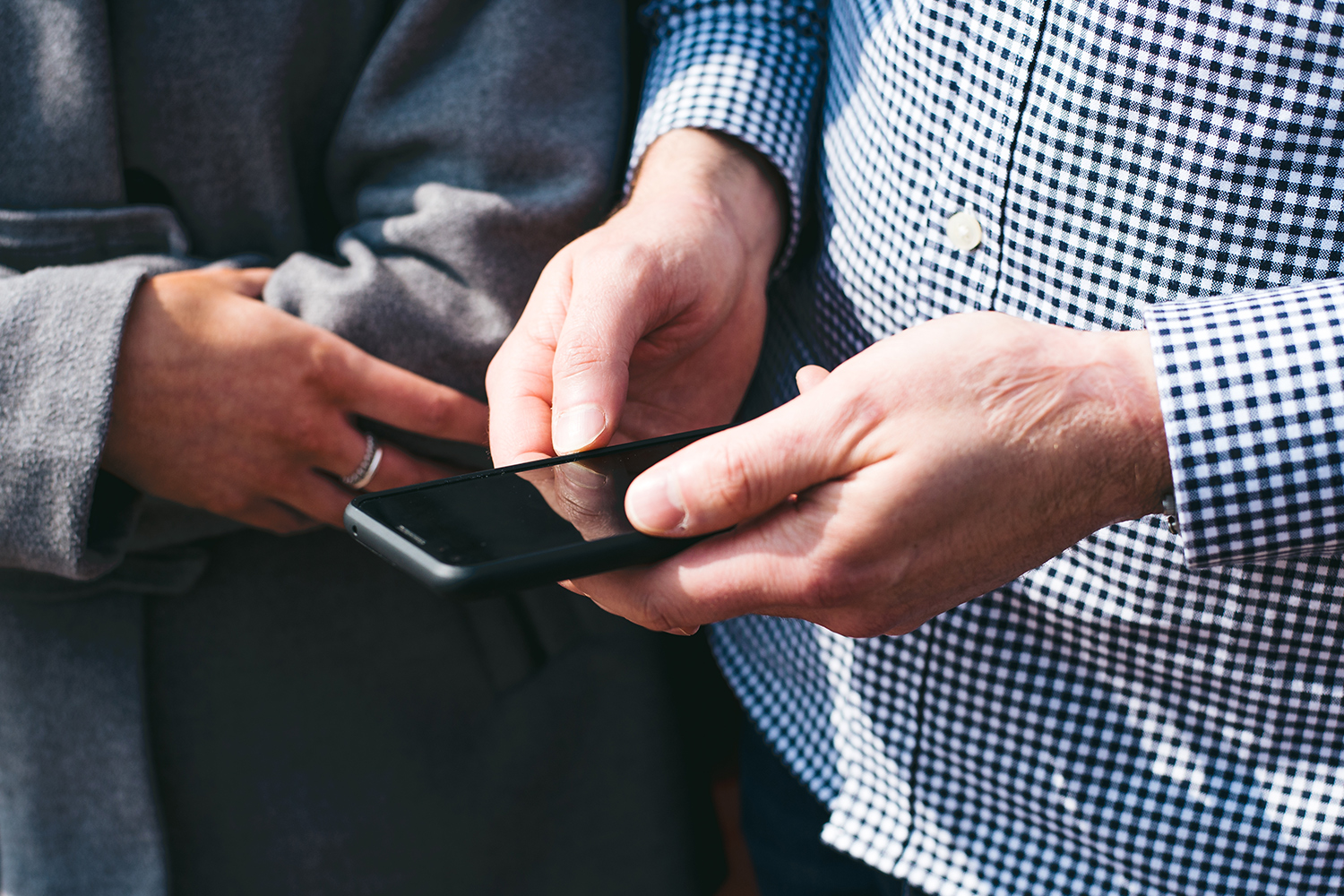 Almost a third of British insurers (32%) say they need access to data on actual driver behaviour to tackle the rising problem of driver distraction – a move that casts a new role for the smartphone in British cars today – according to a new industry study by The Floow.

Distracted driving is associated with more than a third of fatal car crashes in the UK [1] – mobile phone use along with daydreaming, drinking, smoking and adjusting controls all having a part to play [2] as 72% of UK drivers admit to multi-tasking at the wheel [3]. The new study by The Floow reveals that 74% of UK insurance decision makers want access to data on actual driver behaviour to help them tackle the issue of distraction behind the wheel.

With the advent of smart technology for driving and readily available data from telematics on driver behaviour, the new YouGov study for The Floow asked UK insurance chiefs what they would like driver data on in order to better assess risk and the pricing of insurance. Overall, 74% of respondents said they wanted access to data on actual driver behaviour. Better understanding of driver distraction was the top area, followed by data on erratic braking (26%) and the average speed of a journey (26%).

In the UK, the use of telematics technology is largely confined to young drivers, in an attempt to help this high-risk driver group to become safer on the road and lower their insurance premiums. However, the maturity of telematics technology now makes its application possible for all drivers and to help insurers better manage risk by having an accurate picture on how each individual actually drives.

Whilst the views of UK insurance bosses suggest a growing desire to make better use of telematics, the YouGov poll also suggests the UK is lagging behind the US and mainland Europe in understanding how telematics can help insurers manage risk and make people safer on the roads. In mainland Europe, the value placed on having access to data on driver behaviour was almost universal. Further, insurance leaders in the US and mainland Europe were significantly more likely than their UK counterparts to identify the specific aspects of driver behaviour where telematics could add real insight and value.

Areas where insurance leaders would like data on driver behaviour (Base: Leaders and directors from 280 insurance companies)

The ‘telematics gap’ between UK insurers and their overseas counterparts correlated with US and European insurance chiefs having a much more advanced appreciation of how telematics technology and data science would transform driving in the next 10 years. Overseas, insurance bosses were far more likely to see car-sharing, personalised driver scores and an industry focus on mobility becoming a definite reality in the foreseeable future.

Insurance leader views on how the motor insurance industry will change in the next 10 years. Factors that relate directly to telematics.

Aldo Monteforte, CEO of The Floow comments: “As a fast growing company – and a global leader in telematics – we are moving quickly to respond to growing insurer demand for greater knowledge on driver distraction. We have the scale and experience to offer a proven, production-ready solution to companies that want to adopt telematics to improve safe driving and better manage insurance risk. The combination of our access to big data combined with world-class data scientists has helped us model personal scores for all drivers. Giving people access to these scores, as well as advice, incentives and coaching to improve them, reduces accidents, prevents driver distraction and makes drivers more self-aware when they are behind the wheel.”

The business has recently launched FloowDrive, which, for the first time, sees the telematics market opened up to all companies that want to support safe driving. The days of investing many months to develop a credible telematics offer are now over. Any company can be up and running in a matter of days for a cost-effective sum.

David James, Chief Operating Officer at The Floow adds: “With reports that around 70 people a day are being caught using their mobile phone behind the wheel, we have crafted a new, positive role for the smartphone. Turned on, but not being handled by a driver during a journey, the smartphone acts as the sensor to monitor driver behaviour, enabling us to determine a safety score for each driver based on: smooth driving, distraction, speed, fatigue and time of day. By monitoring driver scores, people can identify how to become safer drivers and, as they improve their scores, they can secure lower car insurance premiums. The mobile phone is the essential device to deliver this mobility telematics and re-casts the device from villain to hero of safe driving in the UK.”

[1] According to the UK’s road safety charity, Brake, there were 1445 fatal crashes in the UK during 2016, of which 537 were due to ‘failure to look’ or other notable distractions, including the use of mobile phones.
[2] SafeStart research reported on the top 10 causes of driver distraction.
[3] http://www.savasandsavage.co.uk/distracted-driving-facts-primary-causes/