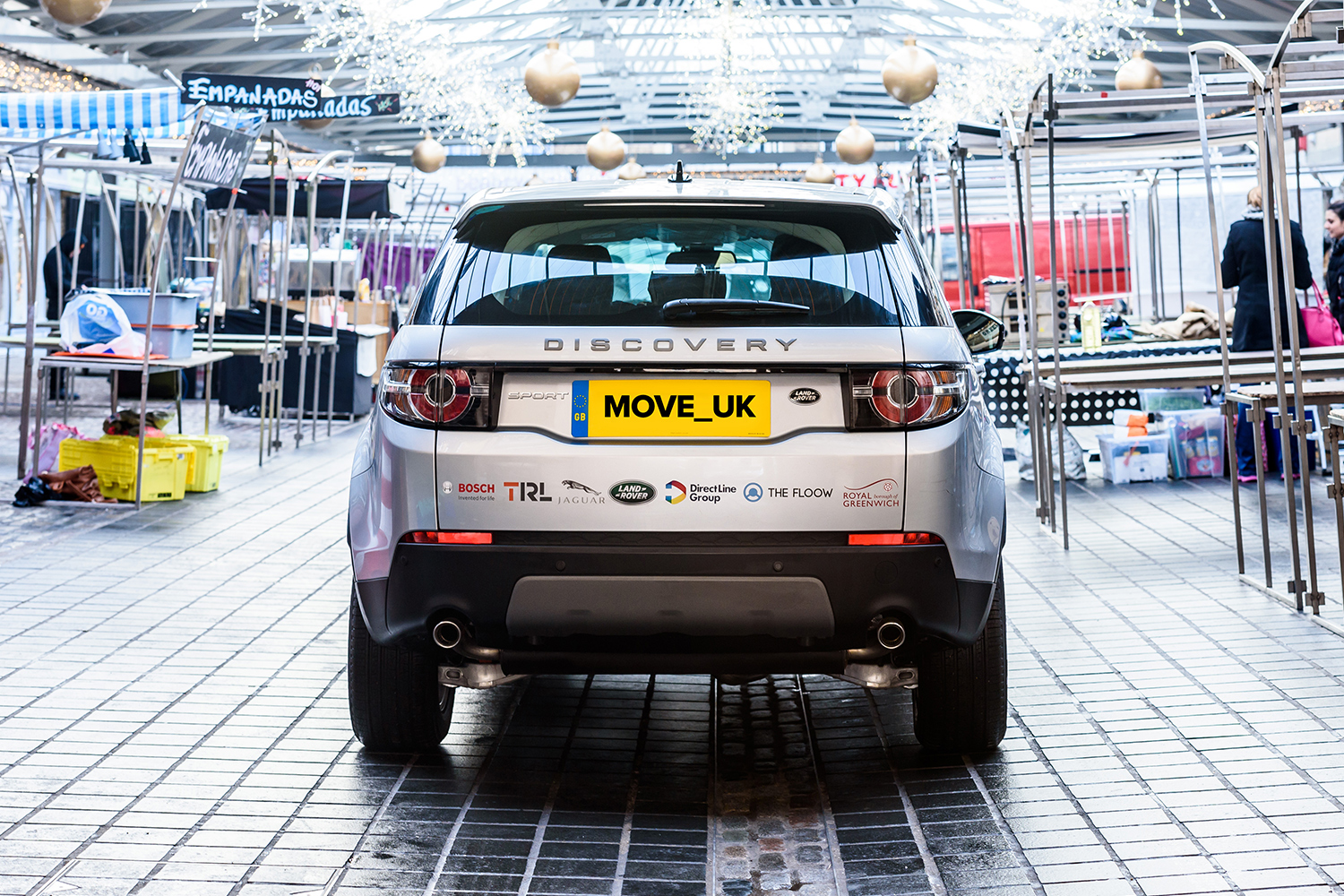 Every press article or news report you read about ‘driverless’ cars or autonomous mobility seems to be accompanied by an illustration of people relaxing in the back of a ‘pod’, which looks nothing like one of today’s passenger vehicles, proceeding down a motorway or through the busy streets of a city. When I see these illustrations I am often struck by the enormity of the task to transition today’s mobility options into a future where this sort of driverless vehicle could be the norm.

Although, it is important to remember that semi-autonomous features, such as automatic braking assistance and cruise control, having been present in the cars that we’ve all been driving for decades. However there’s a big difference between a feature that can help the driver and those that allow them to relinquish control of the vehicle entirely. Importantly, the defining element in moving to full autonomy is human behaviour.

Many proponents of autonomous mobility say that if every vehicle on our road was fully programmable then this could make our roads safer. After all, human error, human negligence or poor decision making is considered to be the most frequent cause of accidents and collision. However, what about the fact that our roads are also populated by pedestrians crossing the street, or cyclists weaving in and out of traffic? They are still just as likely to make errors in their decisions which could lead to accidents.

Some of the most notorious incidents and fatalities concerning autonomous vehicles have happened not because the vehicle’s system being used has failed, but because a human road user has made a mistake, for example, stepping out into the road without leaving enough time for the vehicle to spot them and take evasive action.

It is these variables of human behaviour that makes the introduction of full or part-autonomy such a complicated thing to get right. And it’s this very complexity that we have been addressing as part of the UK Government-funded MOVE_UK initiative which has just concluded after three years of work.

MOVE_UK’s objectives have been to complete the ‘connected validation’ required to properly understand the parameters required for a safe, autonomous future and to fuel helpful thinking around how the nature of risk will be considered when this is a reality.

The project has gathered an enormous set of frequent and wide ranging vehicle, sensor and vehicle control usage data across thousands of journeys completed in London’s Royal Borough of Greenwich. This has been a team effort combining collaboration with Bosch, who provided complex in-car monitoring devices, Jaguar Land Rover, whose vehicles were used for journeys, London Borough of Greenwich, whose workers completed the journeys monitored, TRL, the respected transport research organisation, and Direct Line Group, a UK leader in insurance.

The rich dataset created by the MOVE_UK project will contribute to the careful planning required for the introduction of autonomous mobility options. The Floow’s role has been to analyse and make sense of this data. We determined the absolute accuracy of GPS data and its reliability to inform on human behaviours, as well as expanding our knowledge of which behaviours can be observed using GPS data.

Confidence in our data is important for our work with motor insurers because our primary concern is helping them to accurately assess risk. MOVE_UK has reintroduced us to some different means of considering risks emerging from human behaviours and has reminded us that drivers rarely follow the rules or conventions of the road as offered in the Highway Code. A ‘perfect journey’ is impossible to achieve – not because you or I are physically incapable of achieving that, but because there are so many negative variables introduced by other road users or the road conditions themselves.

Exactly what data is available in the future will vary between car manufacturers and by vehicle type, but such a large data lake will prove extremely valuable to insurers because of its potential to power more insightful analytics.

It will be some time until autonomy becomes the norm rather than the exception and we believe that the journey to get us there will be an evolution not a revolution. MOVE_UK is just one of a number of initiatives and test beds that will be necessary to move us along that evolutionary journey.

We are grateful to the collaboration and partnership shown by Bosch, DLG, TRL, JLR and London Borough of Greenwich to complete this fascinating project. You can find out more about MOVE_UK and the initiative’s findings on the MOVE_UK website and you can read the full article in our recent issue of Driven magazine.