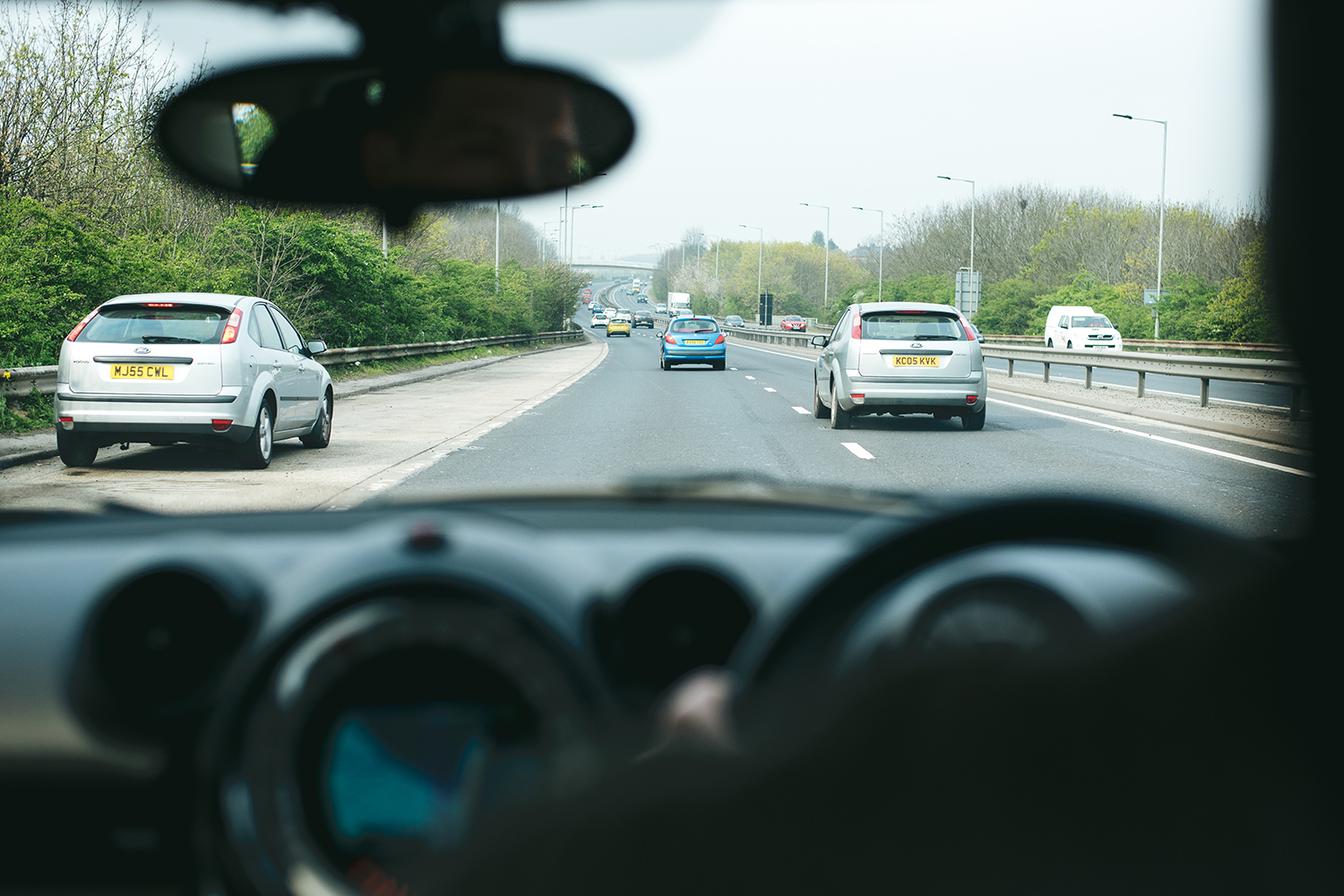 At the end of February, The Floow joined the West Midlands Air Quality Improvement Programme (WM-Air), coordinated by the University of Birmingham, to support the improvement of air quality and the associated health, economic and environmental benefits in the West Midlands.

The project which started in 2014, is set to run until 2023, with the aim to look at the long-term effects of pollution across the West Midlands area to see how pollution is changing based on evolving vehicle technologies and changing driver behaviours.

The project will also assess a number of initiatives, such as Clean Air Zones, which aim to reduce pollution to see which ones are working so if they are deemed successful, they can be rolled out on a wider scale.

By analysing this data, it will allow us to see where driving behaviours alter as a result of the launch and implementation of measures and initiatives which are aimed at reducing pollution, as well as understanding the impact these measures are having on pollution outputs in the area.

Clean Air Zones (CAZ) are one intervention which has been introduced in Birmingham recently. Birmingham’s zone sees polluting vehicles charged for travelling through the city centre in an attempt to reduce the high levels of pollution in this area.

Many cities across the UK, including Leeds and Portsmouth, are also being encouraged to implement the CAZ initiative by 2020 in order to reduce the high levels of pollution found in several city centres around the country.

At The Floow, we have over six years experience analysing telematics data and working on a number of future-focused projects including some aimed at reducing pollution. As a result, we know aggressive driving behaviours, such as harsh braking and acceleration, are not only dangerous but they emit much higher levels of pollution than driving more smoothly.

This unique knowledge allows us to make informed recommendations which will not only have a positive impact on the levels of pollution in a specific area but it will also help to curb dangerous braking and declaration events which impact a drivers’ risk profile and the amount of risk on an insurer’s book.

A study of this length has never been conducted in the UK before and the amount of data that will be processed over this time period will form an evidence base to inform policies in government departments including the Department for Environment, Food and Rural Affairs (DEFRA) and the Department for Transport (DfT) to lower pollution levels in cities across the UK.

The work that we are involved with surrounding research and development projects, including WM-Air, are not only having a positive impact on cities by making them cleaner and greener but it is also making them safer and smarter which is beneficial for insurers, local authorities and all road users.

To find out more about the WM-Air project, you can visit the University of Birmingham’s website.

For more information regarding our involvement with Research and Development projects across the UK and mainland Europe, check out the first issue of our Driven magazine made for the EMEA market where I talk in more detail about the multitude of projects The Floow is currently involved in.