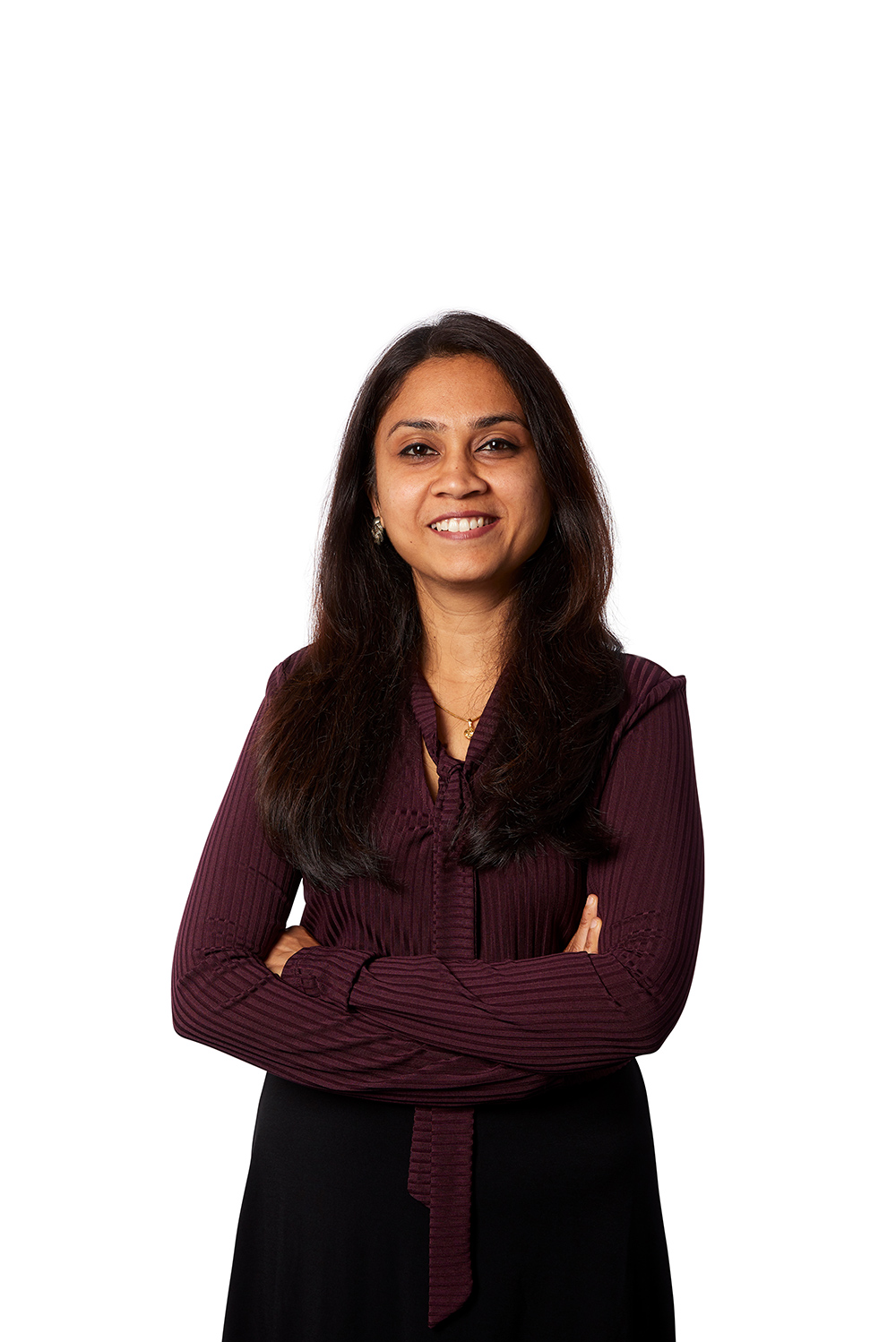 Devi leads our team of 14 Quality Assurance (QA) engineers and is responsible for ensuring all of The Floow’s solutions are delivered on time and with quality embedded within them, as well as ensuring the QA strategy is successfully deployed, building in efficiencies and improved quality.

Devi then moved to the UK and took a career shift from development to testing. After a year in software testing, The Floow offered her an opportunity to join them as a QA engineer. Since then, Devi has worked her way through the ranks to become Head of our QA department.

Devi has had many proud moments since joining The Floow, celebrating each timely delivery of client products that she has played a key role in. She is also particularly proud of receiving the ‘Going the Extra Mile’ award in one of our company meetings.

Connect with Devi on LinkedIn